Short Film Showcase: Something Terrifying is Living in the Woods of ‘Miner’s Mountain’ 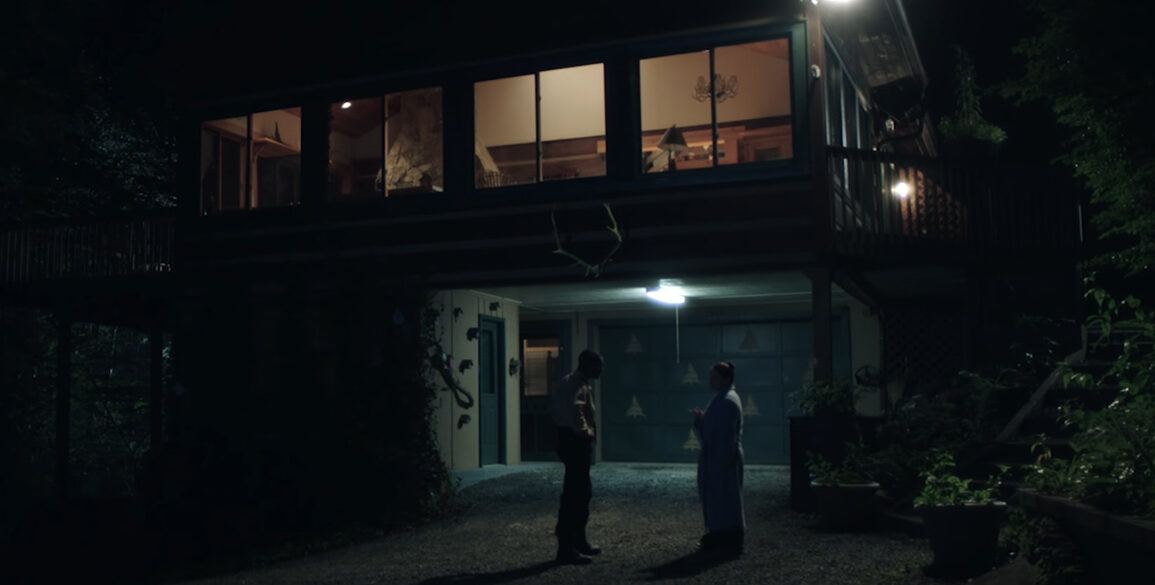 Bennett Pellington‘s short film, ‘Miner’s Mountain,’ is a tense slow burner that keep you locked in for 17 minutes. The short centers around a Sheriff who comes under fire when two S.B.I. agents question his involvement in an unsolved murder case that shares distinct similarities with a recent homicide. As the Sheriff recalls the unsolved case he retraces his steps that night in the woods. While doing so unlocks a secret he has tried to keep pent up inside for years.

Henry Bazemore, Jr. gives an amazing performance as Sheriff Jefferies. He has had a long career of being cast as an officer and I would love to see him in a breakout lead role in a feature film. Check it out for yourself below. 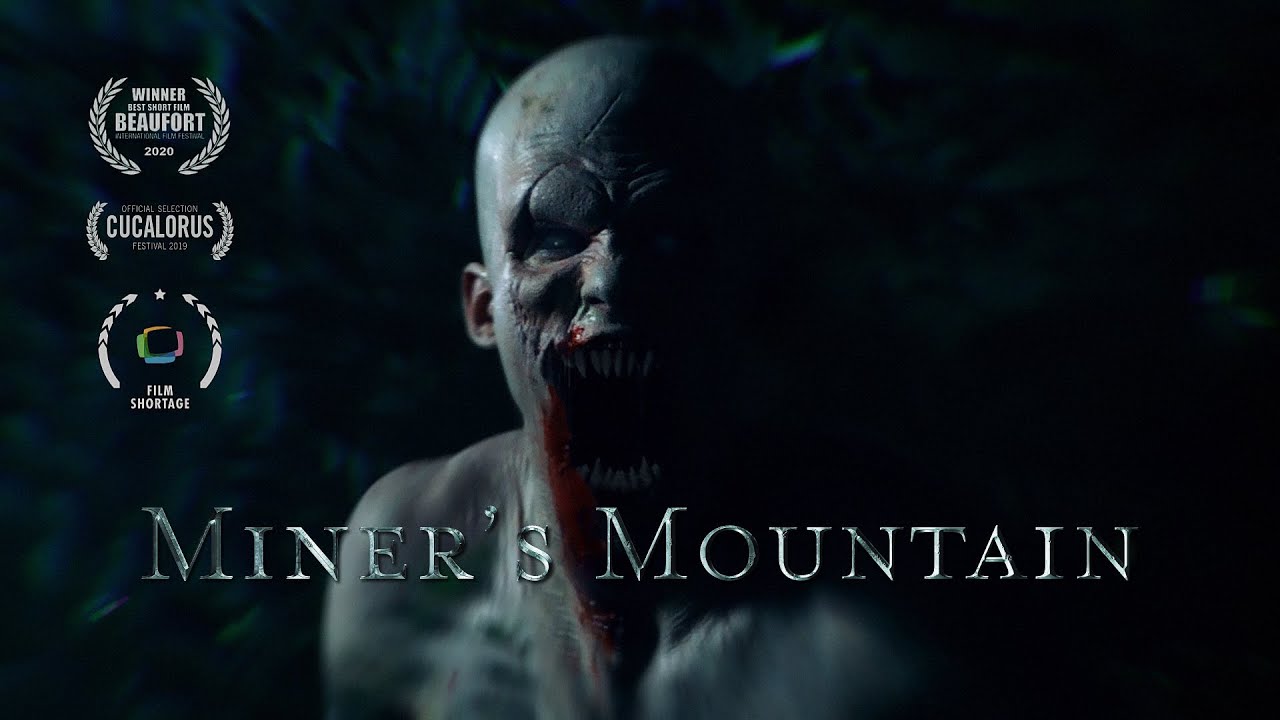 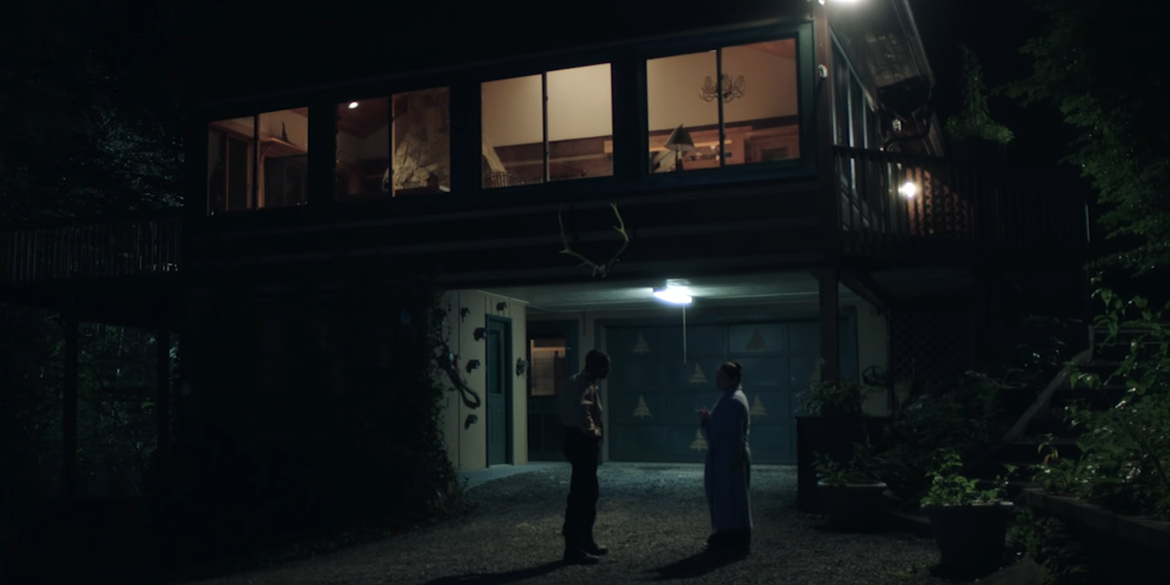 Short Film Showcase: Something Terrifying is Living in the Woods of ‘Miner’s Mountain’
85