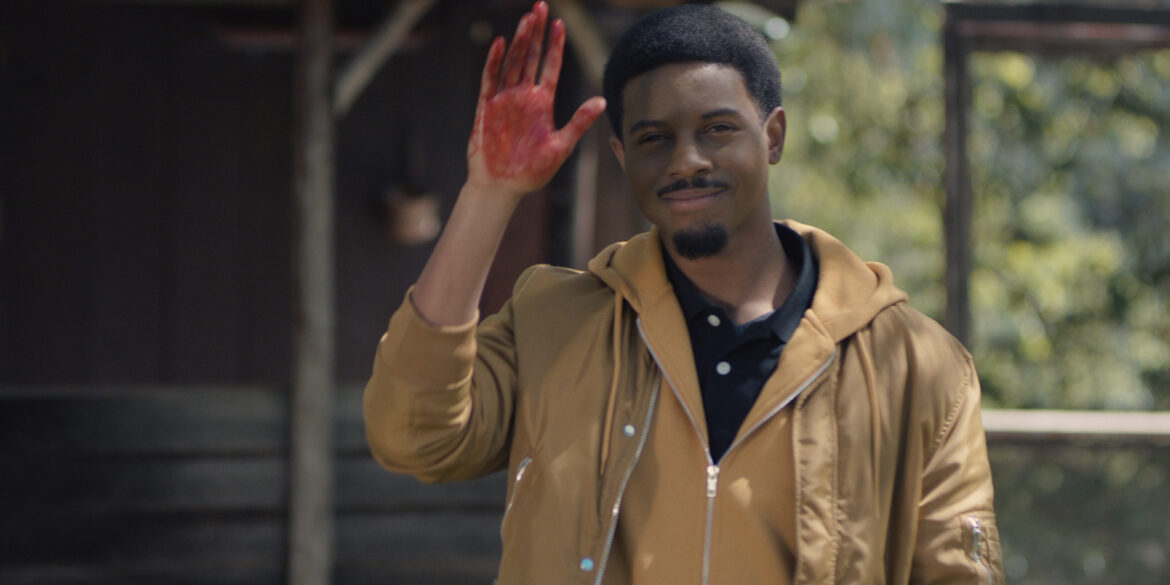 ‘Murder Bury Win,’ is a dark comedic thriller about three friends that want to strike it big in the indie board game industry with their game – Murder Bury Win. The objective of their game being how to kill someone and get rid of the body. Not only did Gravitas Ventures give us the trailer today but you can also pre-order the actual board game!

SYNOPSIS:
Three friends have created a board game, MURDER BURY WIN, and they think it has what it takes to become a bestseller on the indie charts. When their attempt to crowdfund fails, a mysterious man makes them an offer: he will publish their game on the condition that he takes credit as the sole creator and owner. After a dispute over the gaming rights leaves them with a body on their hands, the young men realize how suspiciously like murder the freak accident appears. Now, with few options remaining, they look to their game for guidance. The premise of their game? How to murder someone and get rid of the body.
Gravitas Ventures’ upcoming film MURDER BURY WIN, releasing On Demand on April 27, 2021. 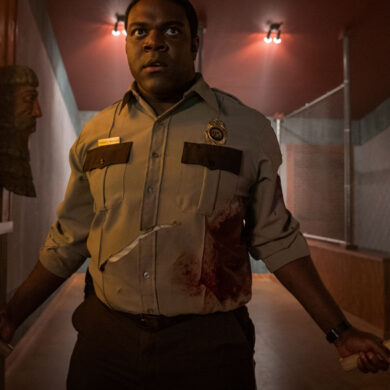