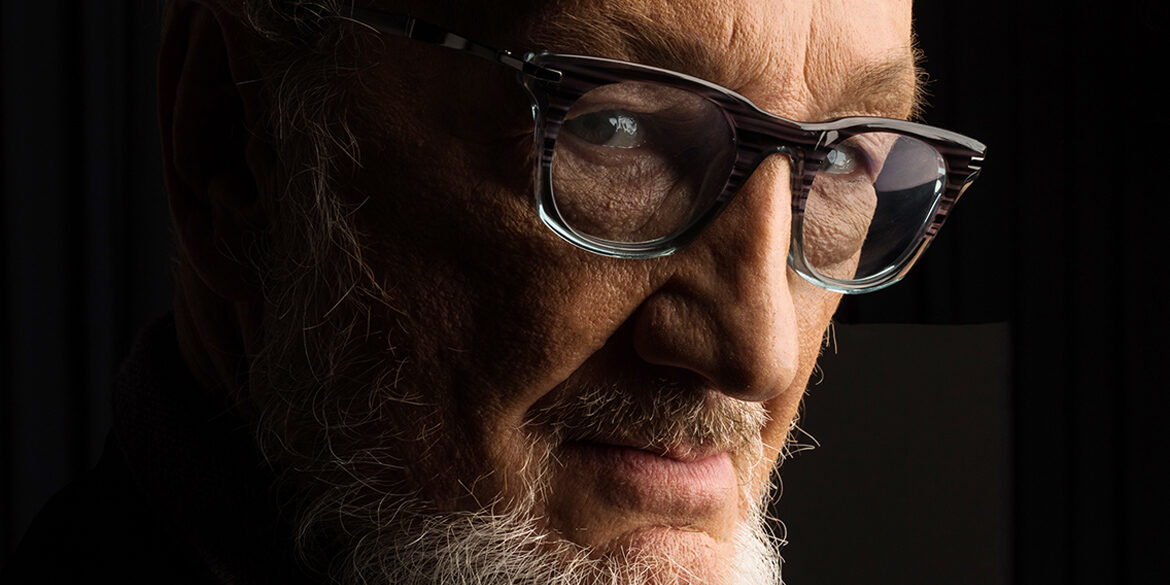 Hidden away in the dark shadows of our nation’s history are tales so terrifying, they must be true. Now, veteran actor and legendary horror movie icon Robert Englund (‘A Nightmare on Elm Street’ ) scours news reports of yesteryear to bring viewers twisted tales ripped straight from the headlines in ‘True Terror with Robert Englund.’ In each episode, Englund uses his ominous tones and creepy charisma to masterfully weave together a trilogy of spine-tingling tales, guided by newspaper accounts and layered with commentary from historians and experts that prove that truth is always stranger than fiction. From flying monsters to creatures in the night, to evil possessions and hauntings, these twisted tales will leave viewers wishing the stories really were only in their dreams. The six-part series ‘True Terror with Robert Englund’ begins on Wednesday, March 18 at 10 p.m. ET/PT on Travel Channel.

“Revealing the sinister side of our history, I’m thrilled to bring nightmares to life on ‘True Terror,’” said host Robert Englund. “These are tales so terrifyingly twisted, we can only hope they stay on the blood-soaked pages of the newspaper headlines from our past.”

“We’re delighted at Travel Channel to have the true icon of horror films, Robert Englund, take a ‘stab’ at leading our viewers through these hair-raising tales,” said Matthew Butler, general manager, Travel Channel. “In his signature spooky storytelling style, Robert resurrects the creepy and odd of America’s past, bringing viewers real stories that reveal sometimes our fears aren’t mere figments of our imagination after all.”

The premiere episode, ‘Twisted Relationships,’ airing on Wednesday, March 18 at 10 p.m. ET/PT, begins with a North Carolina storekeeper who is tormented by a prophetic countdown to his doom. Did he will his own fate, or was there a higher power at play? Then, a New Orleans teenager finds himself literally trapped inside a waking nightmare, unable to save himself from his horrific fate. Finally, an Atlanta police station becomes a battleground for a killer … and a vengeful spirit. Other stories this season include: a mechanical marvel that torments its owner; a shadowy serial killer known as “The Axeman” authors a letter that ignites panic; a farmer battles a devilish curse; a greedy undertaker defiles the dead – then faces their wrath; a future president enters a savage beast’s den; a family is stalked by a mythical creature; and many more haunting stories you have to see to believe. 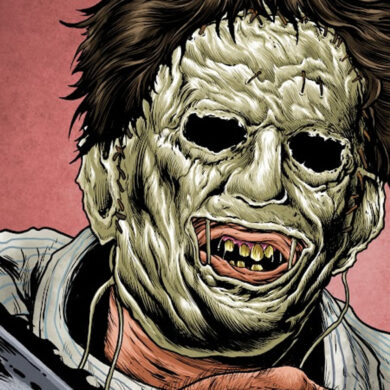