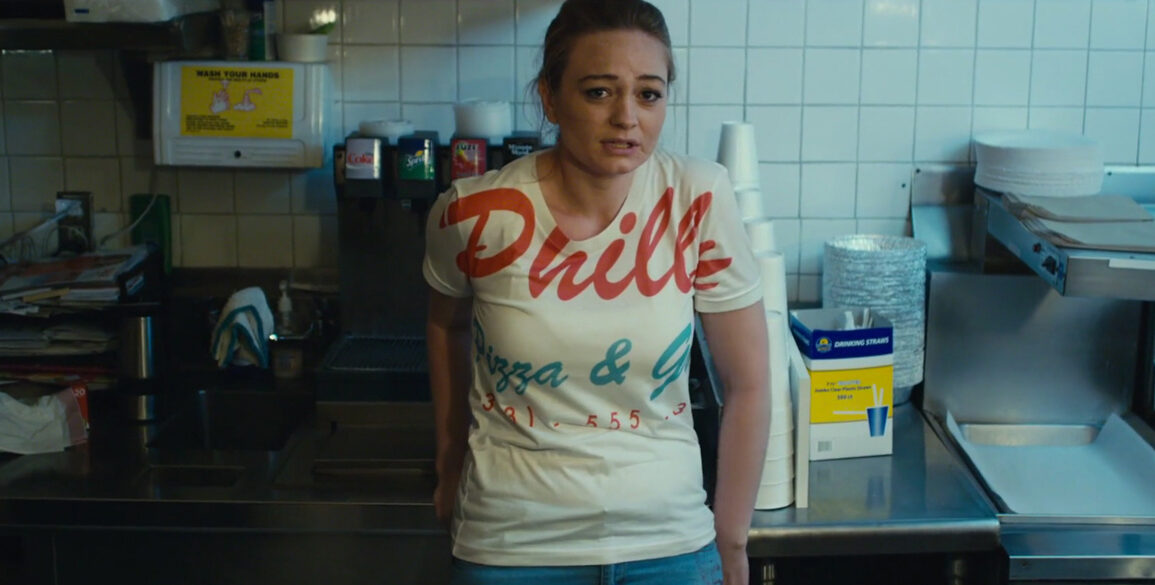 Two years ago at Panic Fest 2019 the short film ‘Chickens’ was part of our Short Film Showcase lineup and now the world gets to experience it.

ALT-Horror has released the short and you can check it out for yourself below. 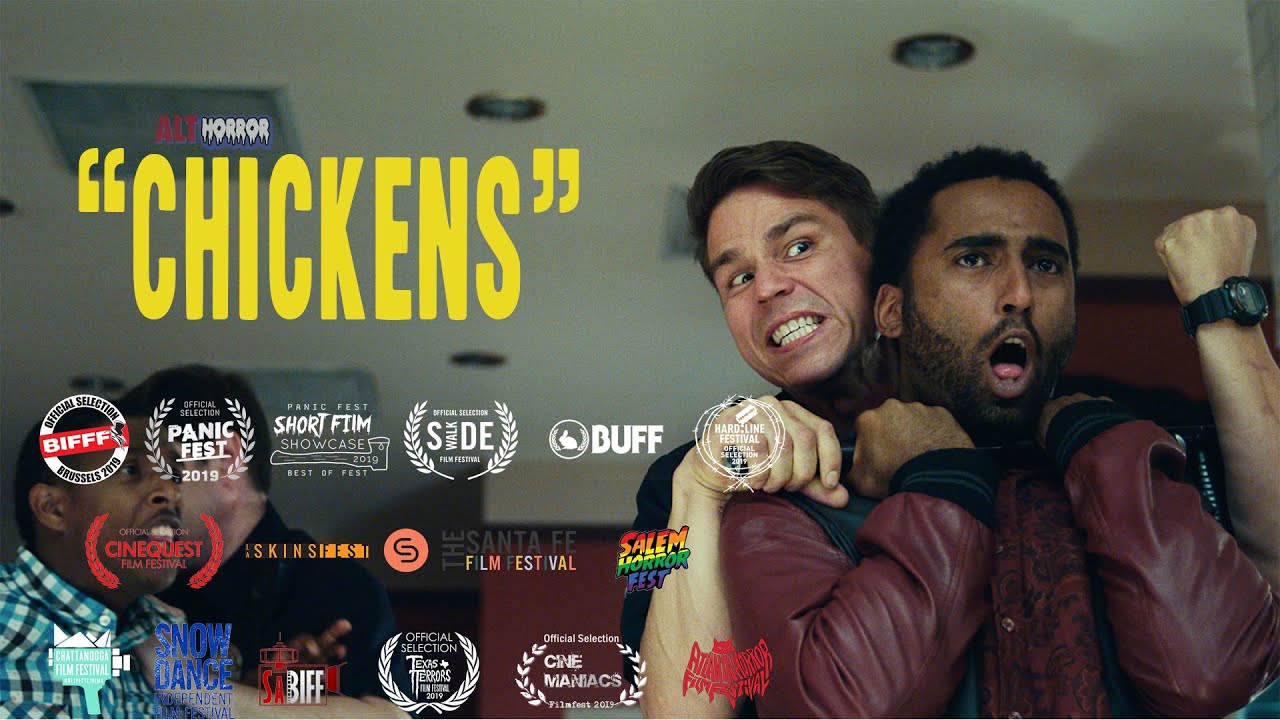 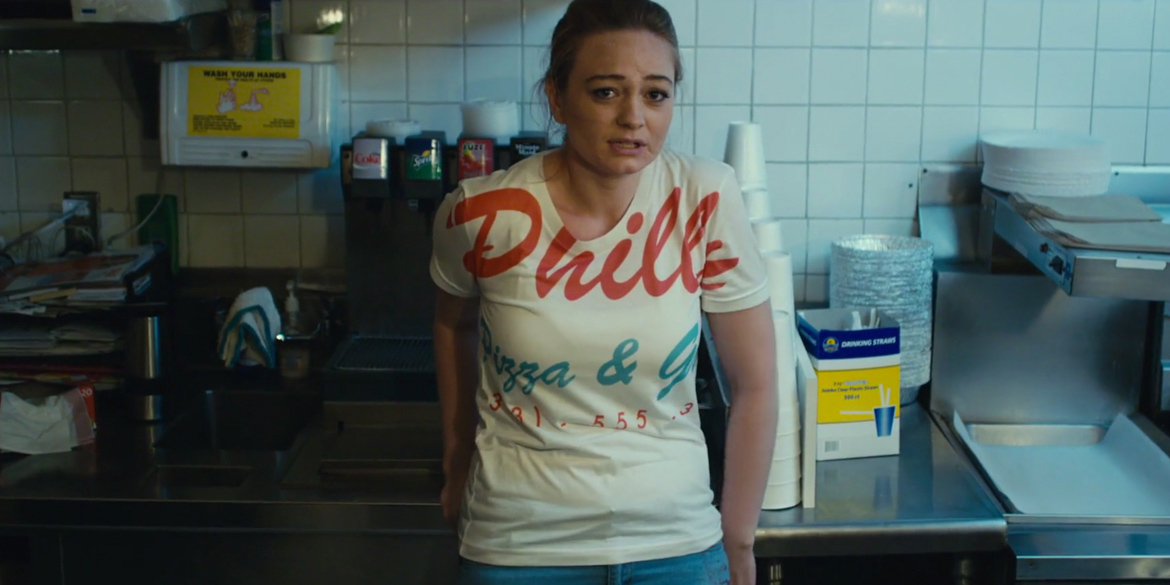