Short Film Showcase: ‘Jameson’ is an Exercise in Survival Horror with a Twist 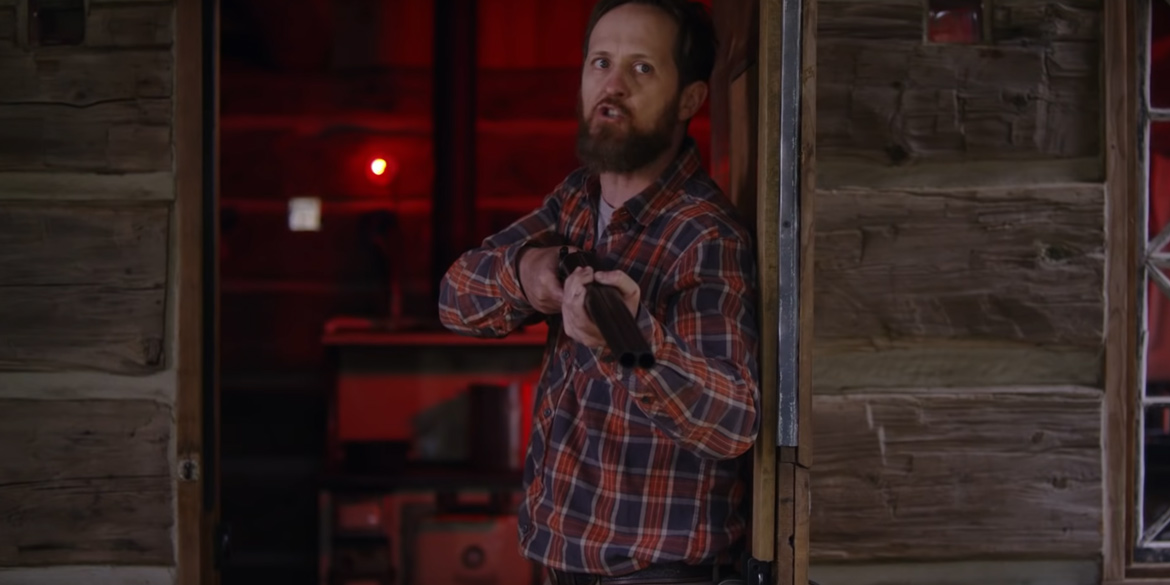 John Humber’s short film ‘Jameson’ was picked up and released by ALTER earlier this year but as Halloween draws near I thought it would be cool to showcase some short films that may have slipped through the cracks.

‘Jameson’ is an exercise in survival horror. The film stars Brad Carter, James Grixoni, Tony Doupe and Jasmine Wright. Carter plays the marquee character, Jameson whose peaceful life is disrupted when three dangerous travelers lay siege to his secluded cabin in the woods. When the intruders try to take advantage of Jameson he quickly puts up his guard and is on high alert. That is when you realize something isn’t quite as it seems when the cabin he is staying in goes on full lock-down complete with security cameras.

The acting is pretty great and James Grixoni reminded me a bit of Aaron Paul both with his acting chops and with his looks. The short runs just over 11 minutes with brief moments of suspense and some nice ‘Home Alone’ prepper traps sprinkled in.

Check it out for yourself below.

74
Short Film Showcase: ‘Jameson’ is an Exercise in Survival Horror with a Twist 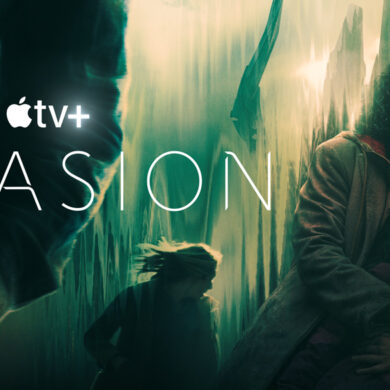