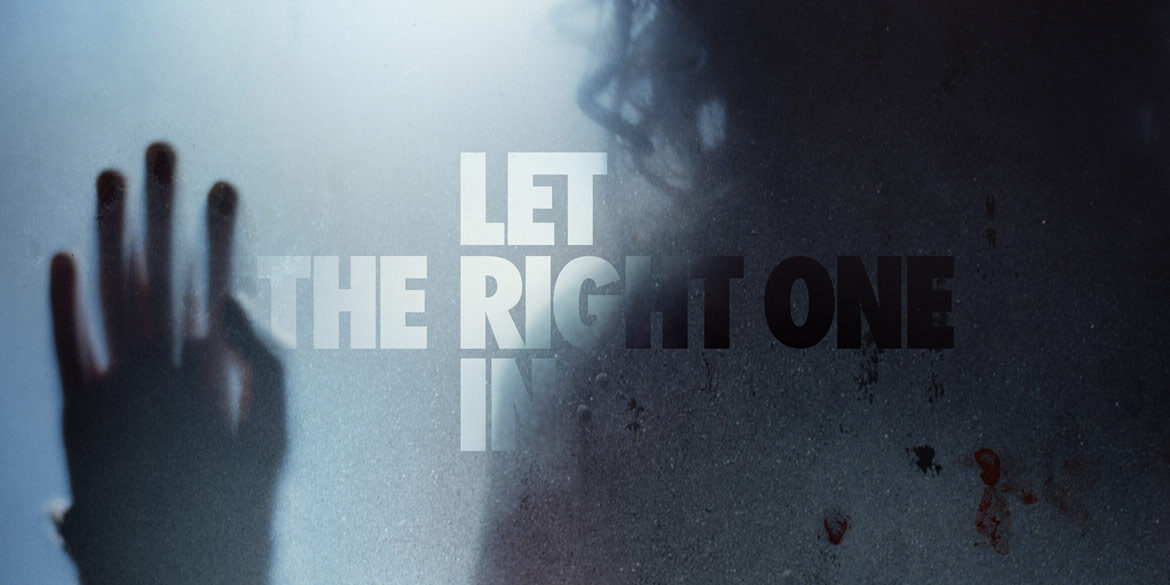 Showtime’s ‘Let the Right One In’ has officially cast Madison Taylor Baez as the lead role in the upcoming horror drama series.

Baez will play Eleanor, a teenage girl whose life is changed when she gets turned into a vampire after a mysterious creature bites her. Her father, played by Demián Bichir, shelters, and protects her in any way he can until he feels she is ready to return to society. When they return to New York City, Eleanor meets a friend who reignites her desire to regain her humanity. Baez and Bichir are joined by Kevin Carroll, Jacob Buster, Ian Foreman, Anika Noni Rose, and Grace Gummer. 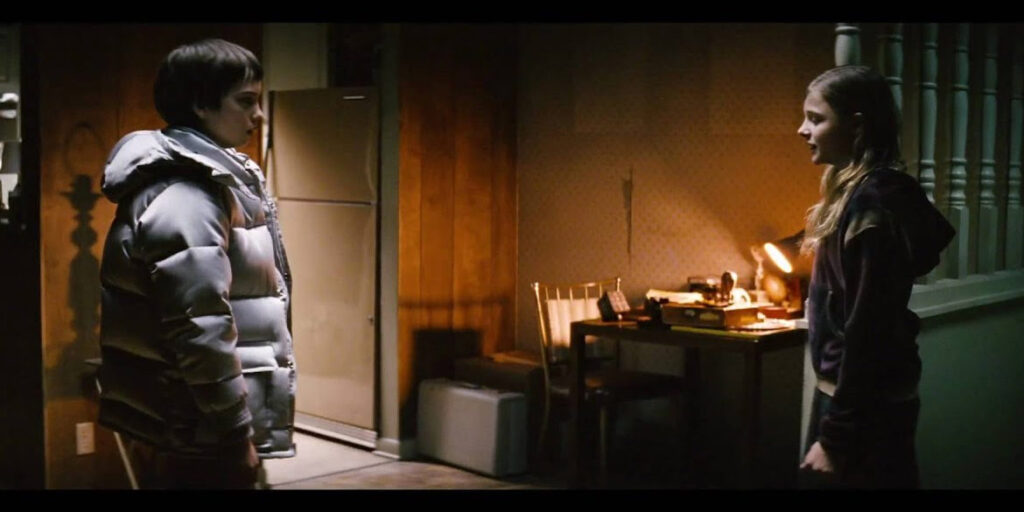 The potential Showtime series is an adaption of the 2004 Swedish novel and 2008 film of the same name, both written by John Ajvide Lindqvist. The film was adapted in America in 2010 with the title ‘Let Me In,’ starring Chloe Grace Moretz. However, this pilot changes the focal point from the naive boy to the girl suffering from the condition. Andrew Hinderaker (Away, Penny Dreadful) is writing the script and serving as showrunner alongside Seith Mann (Homeland, Blindspotting) directing the pilot. Bichir stars and produces. 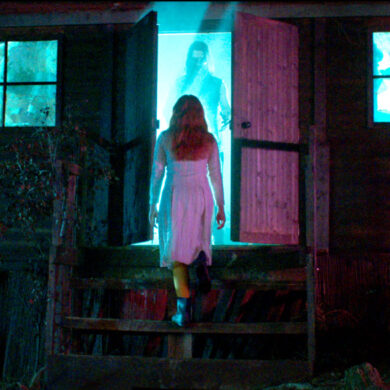 ‘Censor’ Trailer Blurs the Line Between Reality and Video Nasties