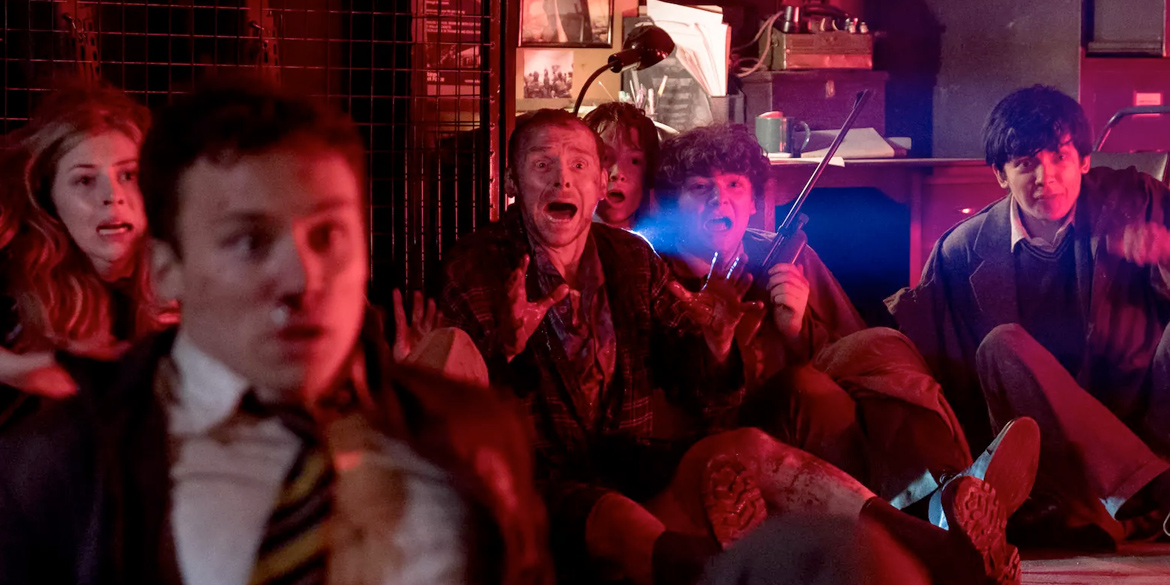 HOW TO ENTER:
For a chance to win SLAUGHTERHOUSE RULEZ on DVD tell us what your favorite Simon Pegg / Nick Frost film is in the comment section below or on social. We will select a winner on June 18th! Check out the trailer and DVD are below along with a synopsis.

CONTEST RULES:
You must be 18 years old to enter and live within the United States.