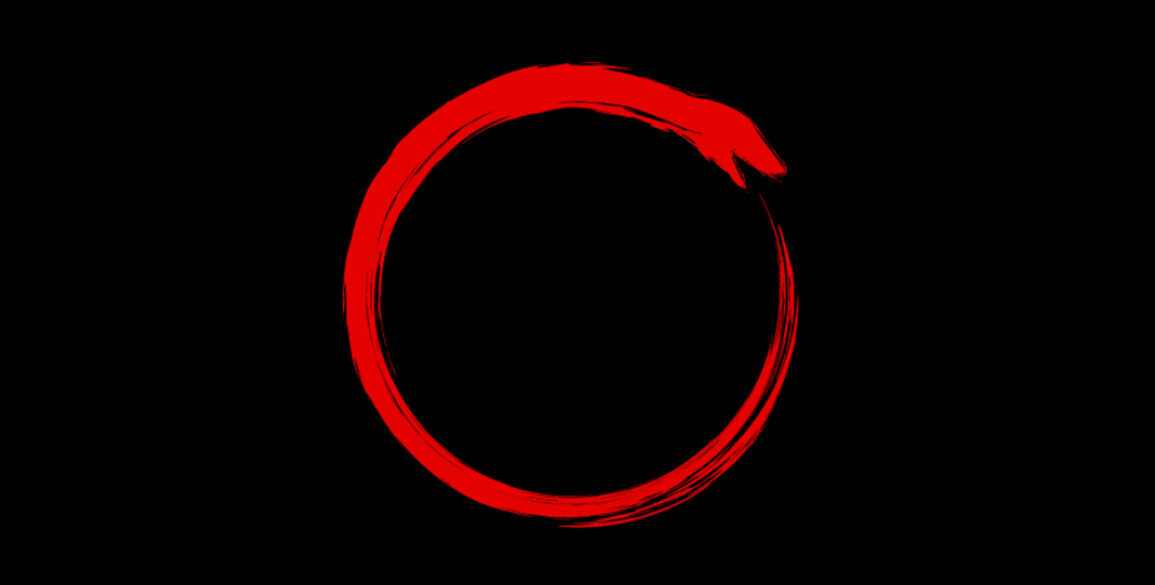 Writer-director Andre’ Dixon’s next film will be his first feature, ‘The Curse of Abigail Proctor,’ a supernatural thriller about a young couple who stumble upon a pagan cult in rural Florida. Production will get underway this spring in Florida.

The premise: Inheriting the home of his estranged mother after her recent death by mysterious circumstances, Darius and his wife Amanda relocate to Florida in hopes of repairing their broken marriage in a new setting.  ‘The Curse of Abigail Proctor’ follows Amanda (Jones) who unravels cryptic and increasingly terrifying secrets about her recently deceased mother-in-law Abigail Proctor and her affiliation with a secret cult called The Order of Ourobo.

‘The Curse of Abigail Proctor’ has a title that evokes the era of the Salem Witch Trials, but its theme speaks to America’s dark history with cultism from the last 100 years.

“I’ve always been a fan of horror films so for me The Curse of Abigail Proctor is an amazing opportunity for me to contribute my own original tale to the horror genre, and that in itself is mind-blowing.“ said Dixon.