Short Film Showcase: ‘The Hidebehind’ is Unsettling Terror Amid a Vast Sea of Trees 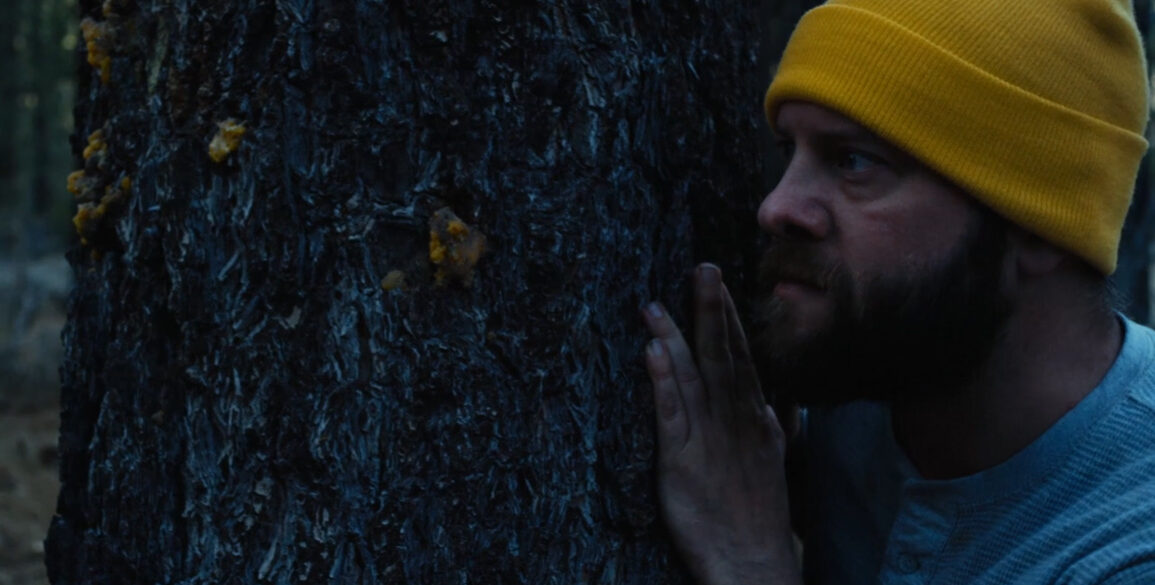 Parker Finn’s ‘The Hidebehind’ was one of my favorite short films coming out of Panic Fest 2019. It has one setting, one actor (sorta) and very little dialogue – yet the film still finds ways to creep you out. Forest settings can always become creepy because being lost in a vast sea of tress and not knowing where you are will also be unnerving. Sprinkle in the fact that our lone backpacker encounters a peculiar stranger and now we have the recipe for something creepy.

If you liked Crypt TV’s ‘The Birch’ then you should enjoy ‘The Hidebehind’ which has been recently picked up by ALTER. It almost feels like the two films could live in the same universe. Maybe some ritual tribe from ‘The Fall’ cast a spell on the people they throw down a well and when they come back to the forest they become these….things. Check it out for yourself below. 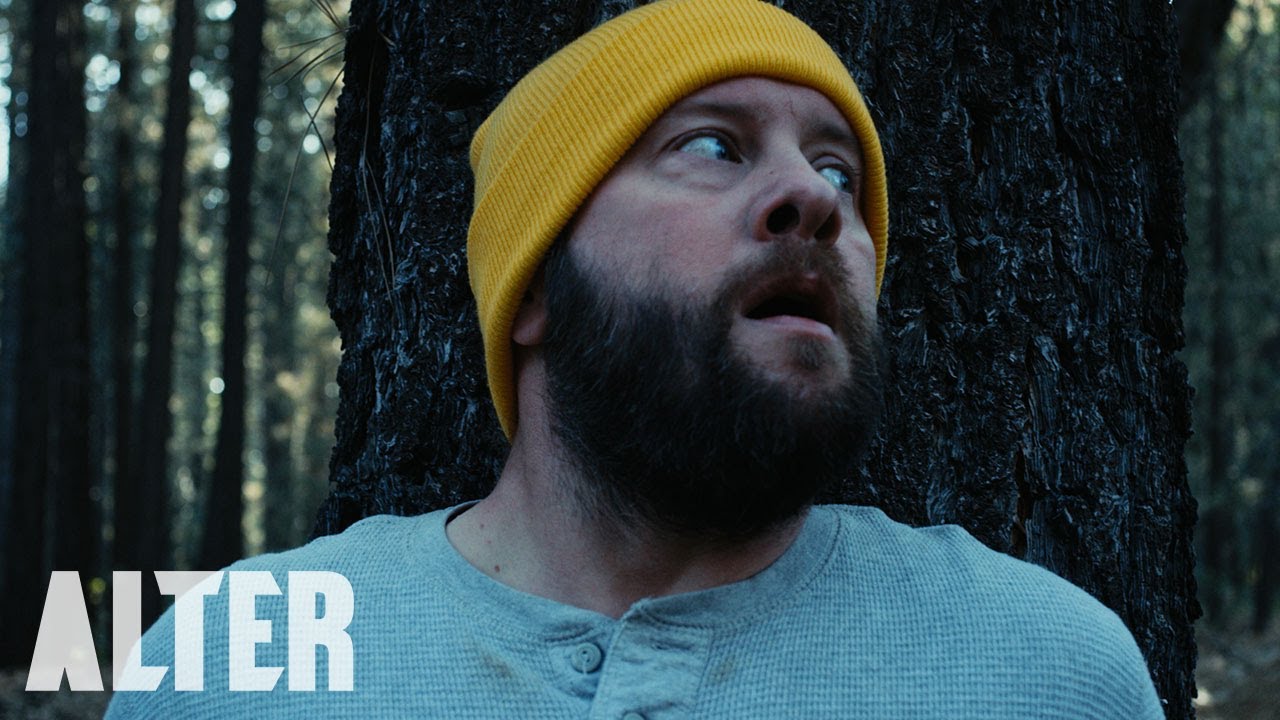 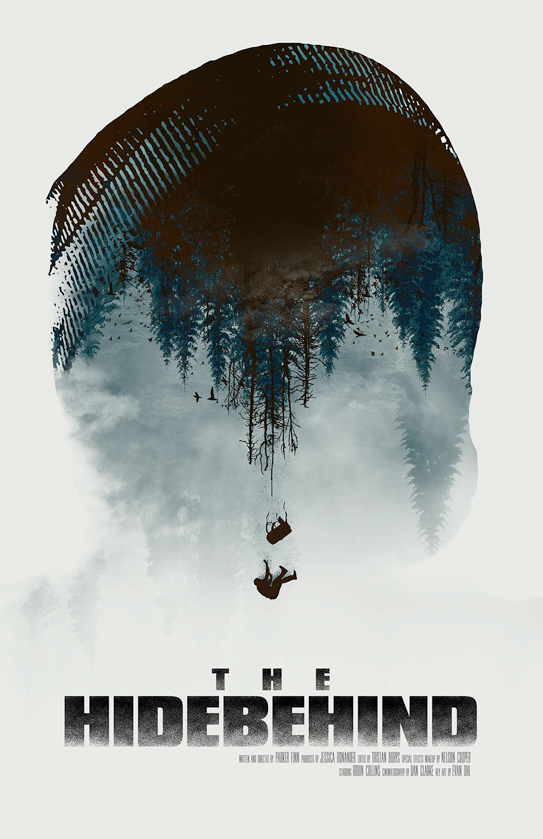 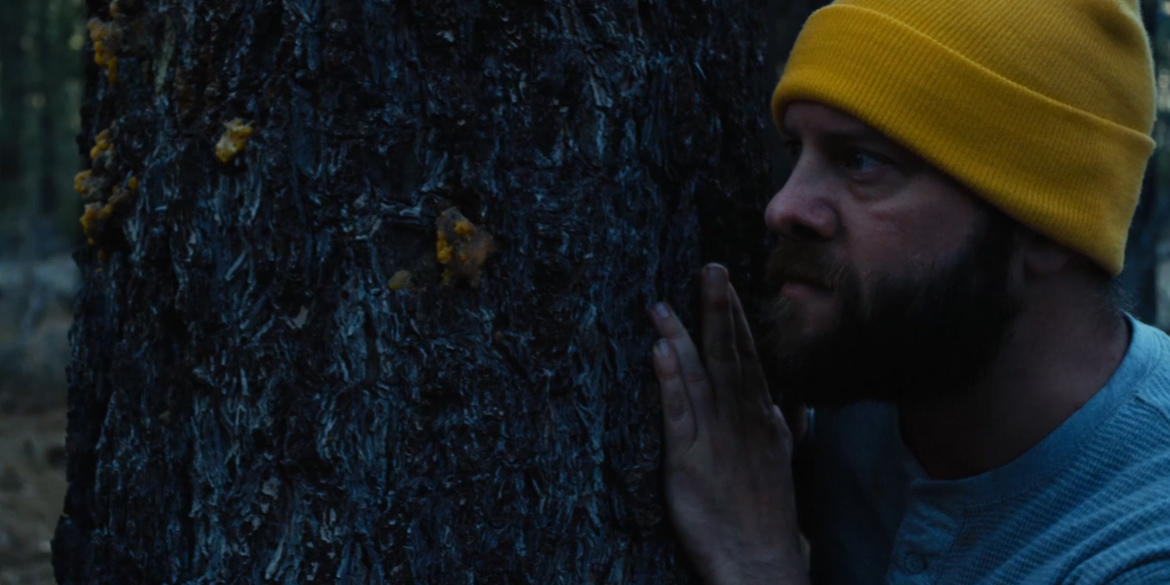 Short Film Showcase: ‘The Hidebehind’ is Unsettling Terror Amid a Vast Sea of Trees
89