‘The Retreat’ Trailer Refuses to Back Down 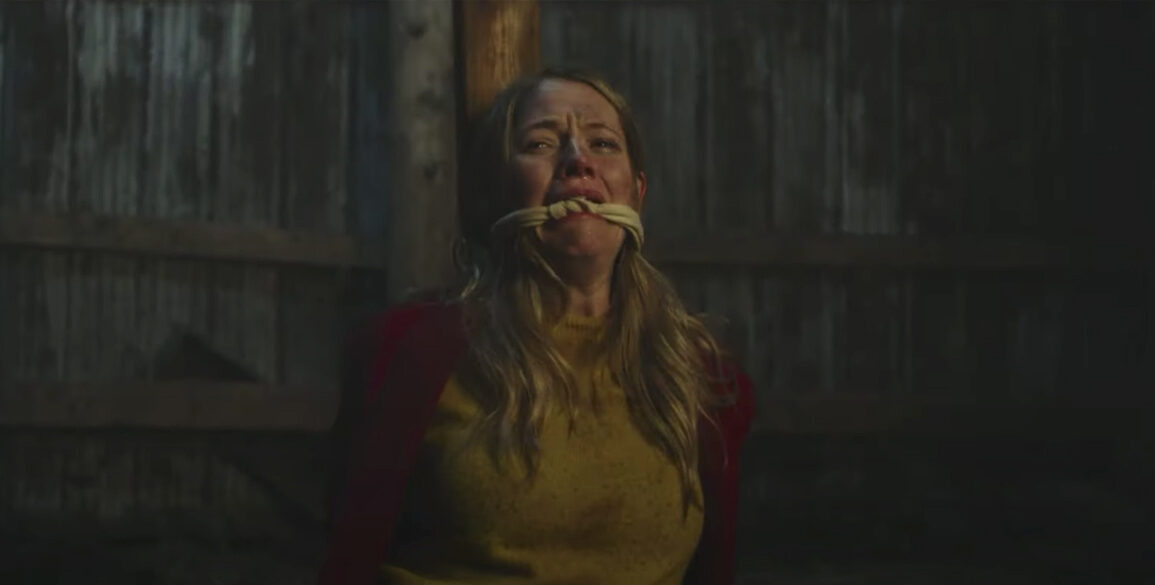 The movie is about “Renee (Tommie-Amber Pirie) and Valerie (Sarah Allen), a couple at a crossroad in their relationship, leave the city to spend the weekend at a remote cabin with friends but when they arrive, their friends are nowhere to be found. As they stumble through their relationship woes, they discover they are being hunted by a group of militant extremists who are determined to exterminate them.”

Writer Alyson Richards (The Sublet) describes the film as “cathartic” to deal with her anger and director Pat Mills stated ““Being different and sticking out in a place that does not feel safe is something we can all relate to, but for those of us who are queer-identified, this fear takes up space in our identities – it becomes a part of us.”

Quiver Distribution, which also put out the Kevin James thriller ‘Becky’ will release the film on May 21st, which will be available in theaters and on VOD.

Check out the thrilling trailer below: 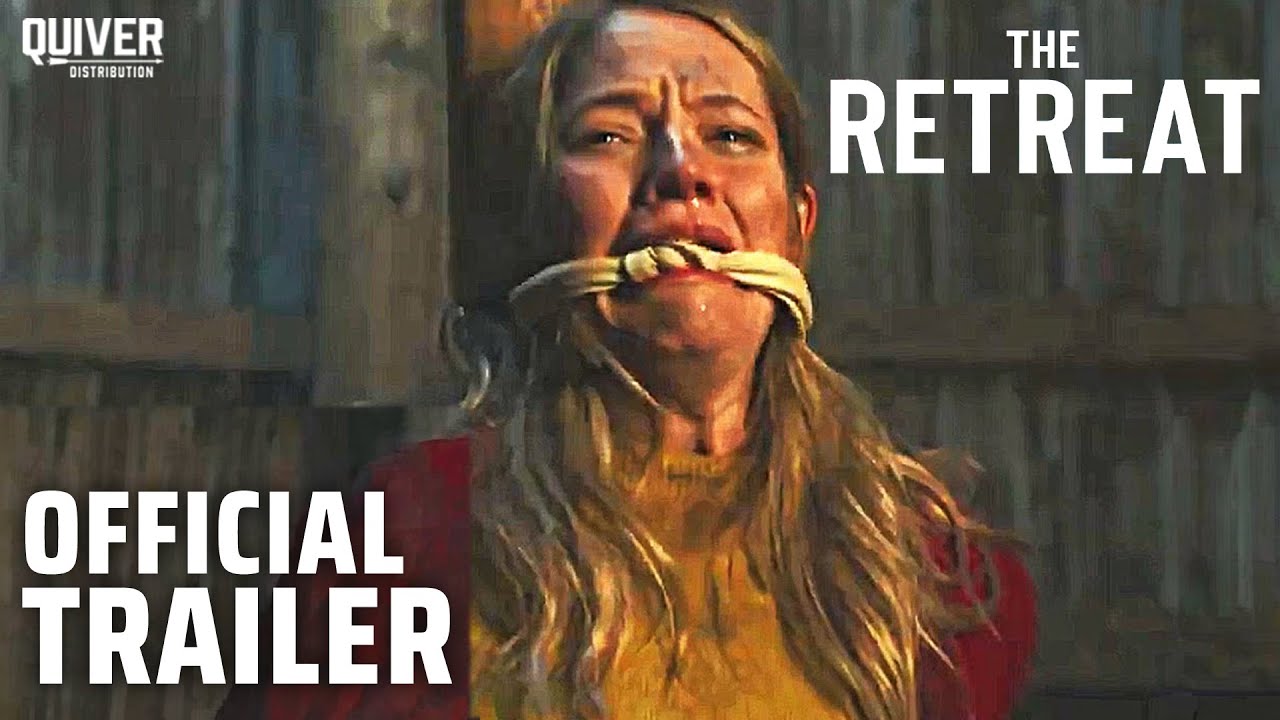