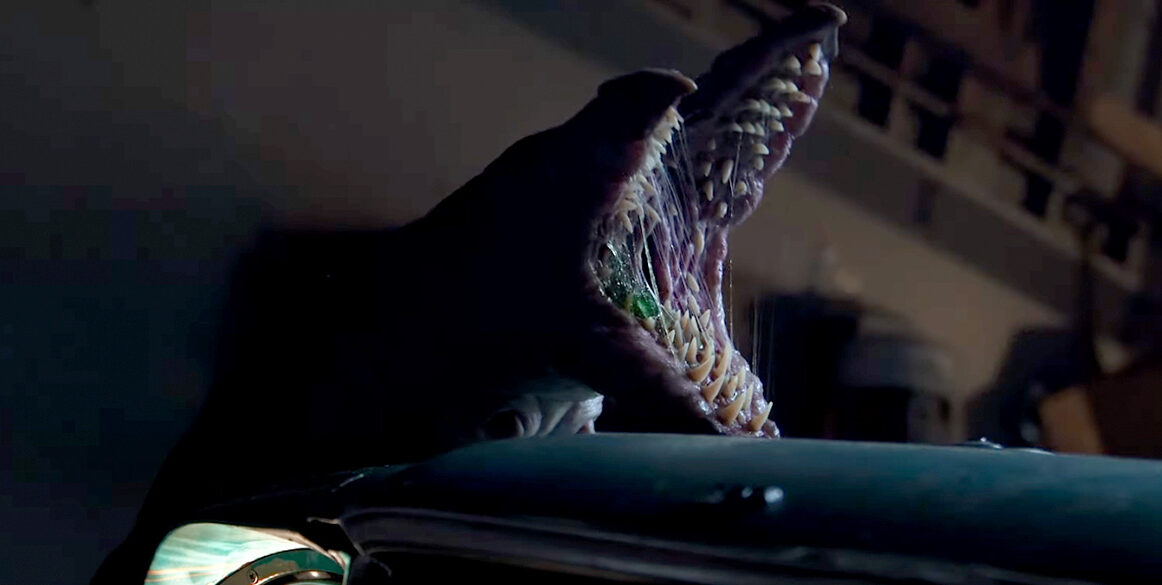 A young police officer trapped under a car after an earthquake has unleashed a fearsome creature in ‘They Crawl Beneath,’ the terrifying thriller reminiscent of the fun horror films of the 1950s. Directed by Dale Fabrigar (D-Railed, Lonely Boy), the nail-biting thriller stars Michael Pare (The Lincoln Lawyer), Joseph Almani (Law of Attraction), Arthur Roberts (Not of This Earth), Merrick McCartha (Twisted Twin), Karlee Eldridge (House of Bodies), Elena Sahagun (Tremors 3: Back to Perfection) and Natalia Bilbao (No Man’s Law). ‘They Crawl Beneath’ debuts on digital, Blu-ray™ and DVD October 4 from Well Go USA Entertainment.

‘They Crawl Beneath’ had its world premiere at the Texas Frightmare Festival and will also be screening at the Horror Hotel Film Fest and the Halloween Horror Picture Show. 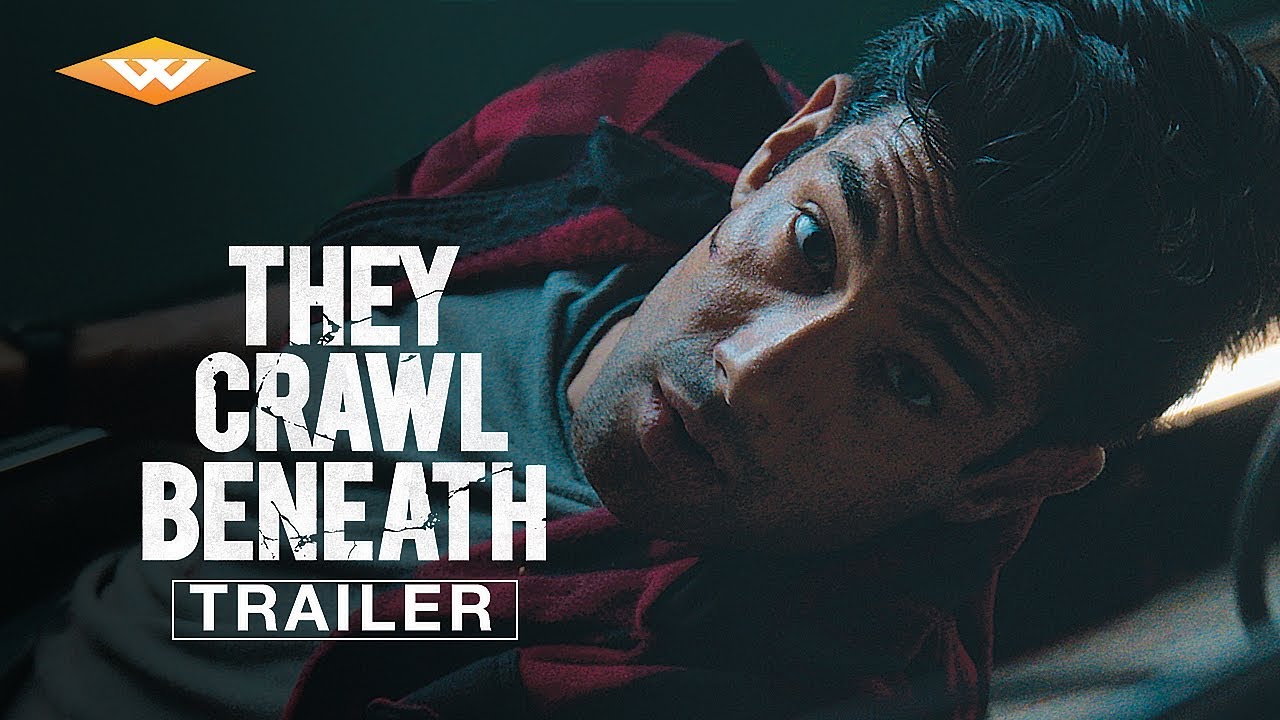 SYNOPSIS:
Young police officer Danny (Joseph Almani) is working on an antique car at his uncle’s remote ranch when a major earthquake hits, pinning him under the vehicle and leaving him bloodied, alone, and with no way to call for help. Just when he thinks the claustrophobic nightmare can’t get any worse, something truly horrifying emerges from the fissures in the ground, forcing Danny to engage in a brutal fight for his life—and his sanity.