‘Trick’ Arrives in Theaters, VOD and Digital HD This October 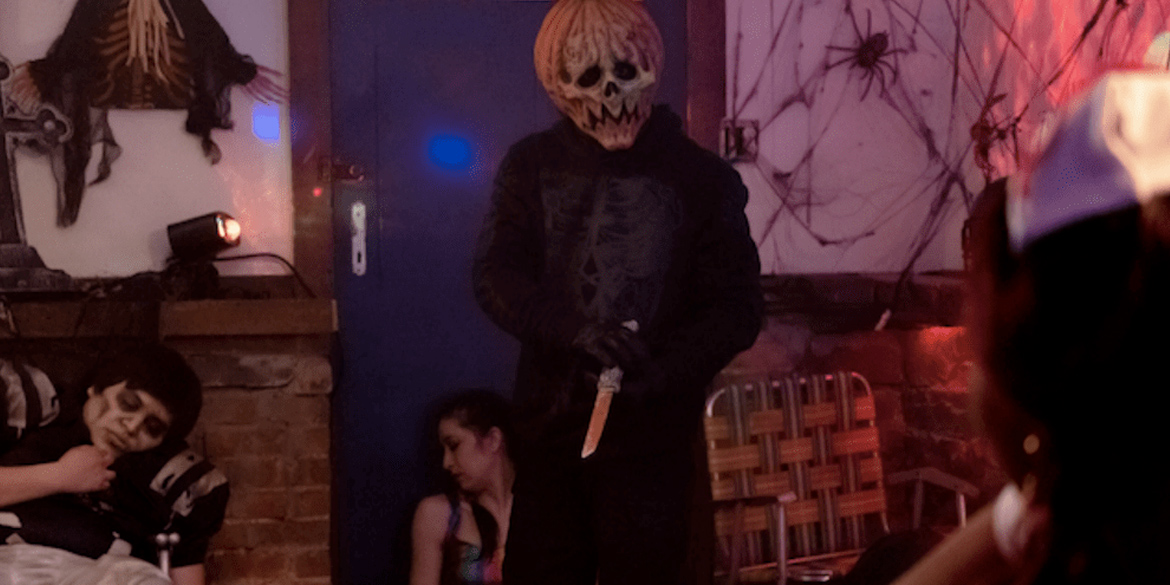 RLJE Films has acquired the horror film TRICK, which will be available in theaters and on VOD and Digital HD on October 18, 2019.

“We’re excited to release TRICK just in time for Halloween,” said Mark Ward, Chief Acquisitions Officer at RLJE Films. “With thrilling plot twists and turns, TRICK will have audiences grasping the edge of their seats and will be the start of a terrifying new franchise.”

From the director of My Bloody Valentine and Drive Angry comes the next chapter of Halloween horror. When a small town is visited every Halloween by a masked madman, Detective Mike Denver (Epps) will stop at nothing to discover who he is and how to stop him.

TRICK is a production of Durango Pictures and was produced by Ita Kennedy (Ghost Hunters) and Ellen Wander (Spinning Man).

Ward and Jess De Leo from RLJE Films and negotiated the deal with Ellen Wander and Jordan Dykstra of Film Bridge International on behalf of the filmmakers. 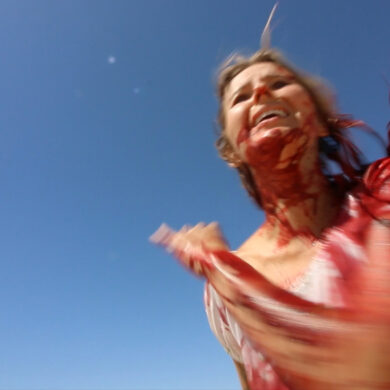