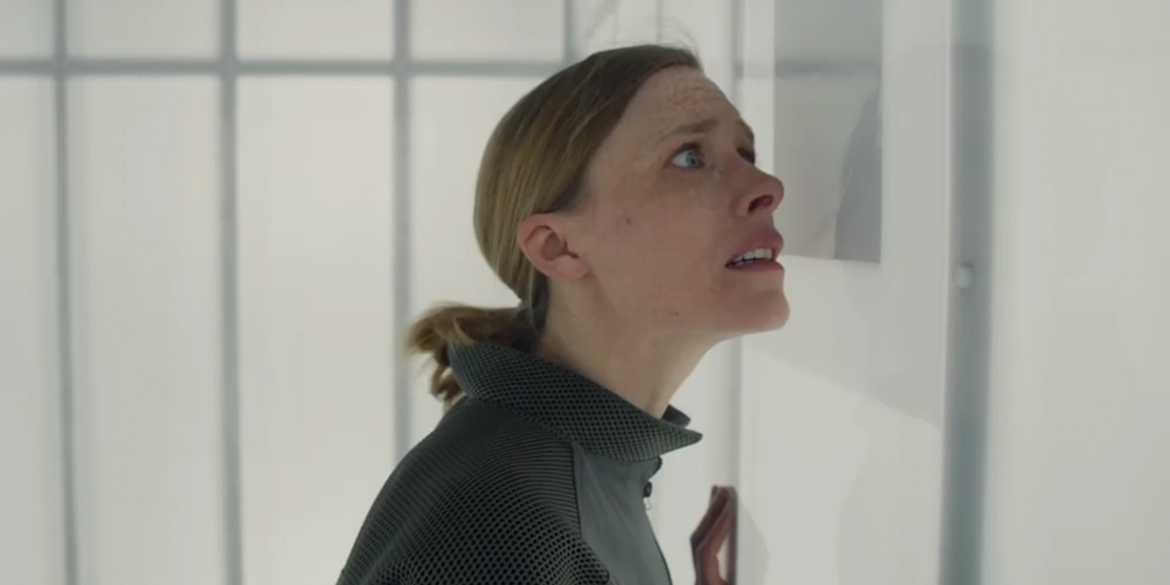 ‘White Chamber’ takes place in the United Kingdom in the near future during a dystopian period that is post-Brexit. Civil war rages, and martial law has been declared by a military government hellbent on squashing the opposition.

A woman (Scottish BAFTA nominee Shauna MacDonald, The Descent) wakes up in a blindingly white cuboid cell, where General Zakarian (Oded Fehr) uses increasingly sophisticated and cruel methods to torture her for information – information she claims not to have. As questions of trust are placed both on captor and captive, they find themselves embroiled in an increasingly spiraling journey into the nature of authority.

Tense, shocking, and all-too relevant, ‘White Chamber’ poses the question: can there even be such a thing as certainty in these most uncertain of times? I’m sensing a little ‘Handmaid’s Tale’ meets ‘SAW.’

Check out the official trailer and poster art below. 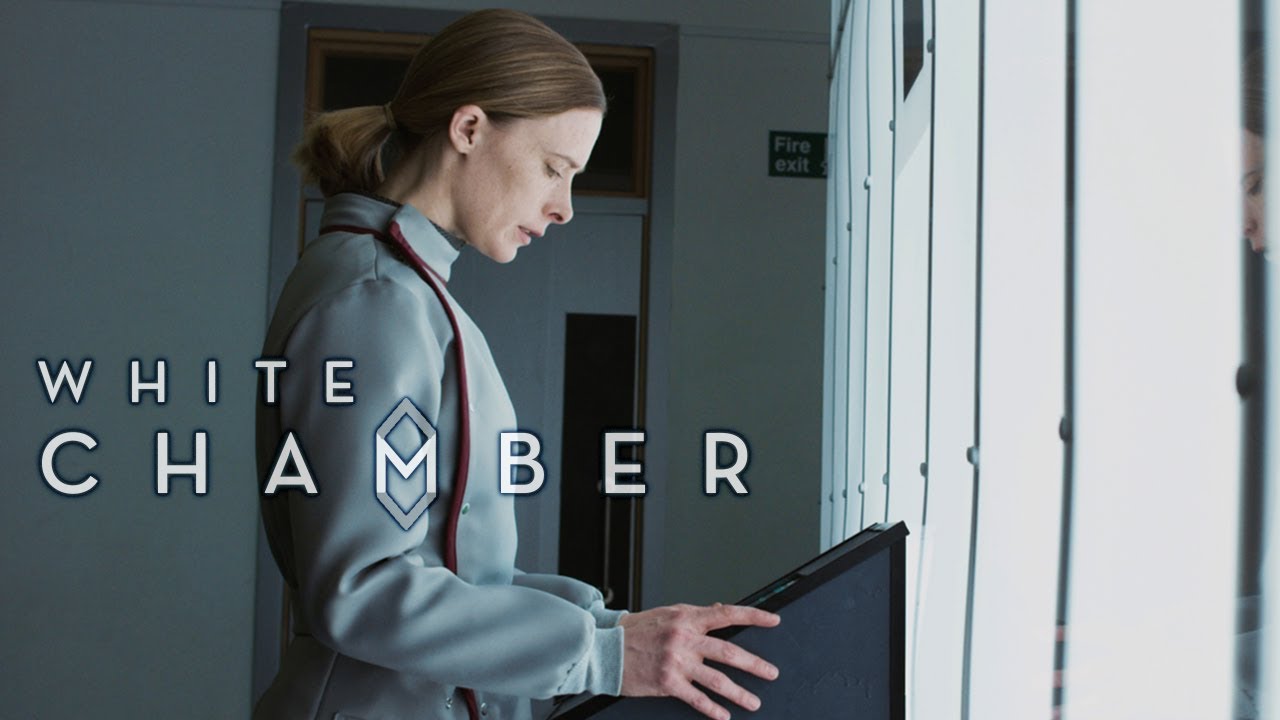 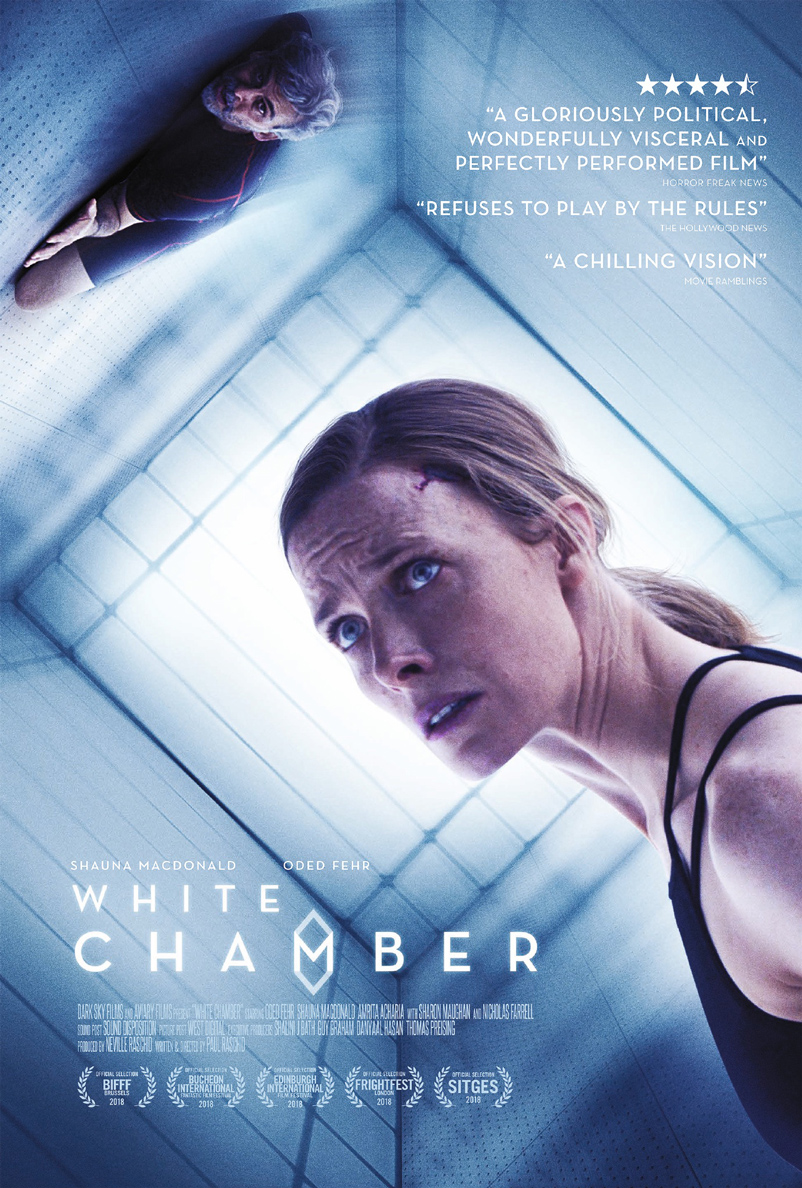 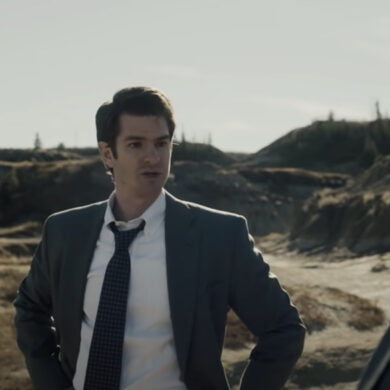