Creature Feature ‘Crawl’ Comes to Blu-ray and Digital This October 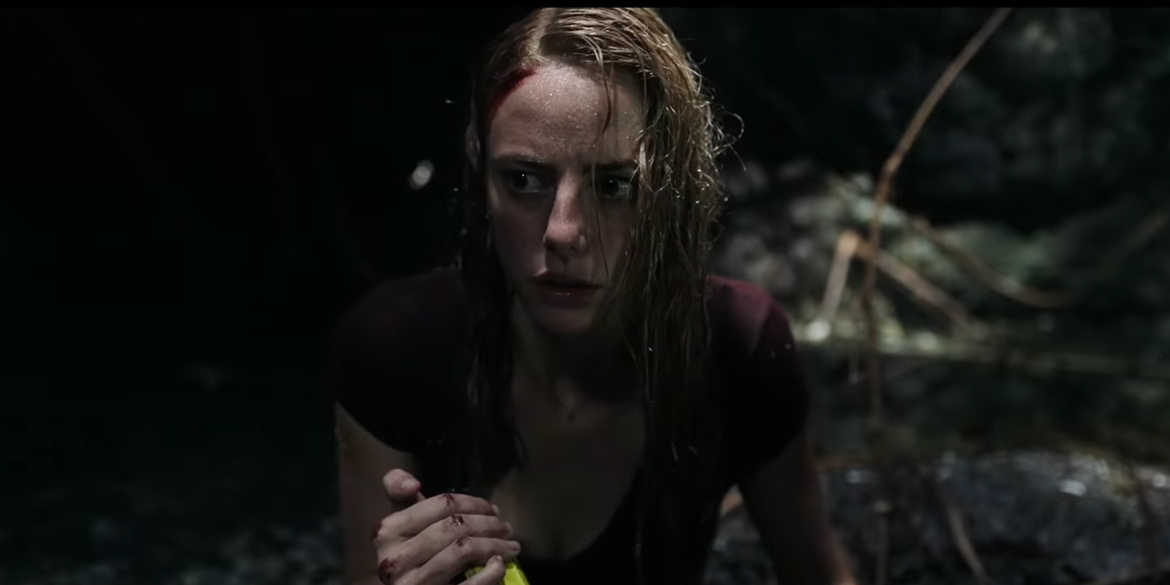 The Digital and Blu-ray releases are loaded with over 45 minutes of thrilling special features, including an exclusive motion comic of the film’s alternate opening. Plus, check out deleted and extended scenes, a behind-the-scenes look at the incredible visual effects, interviews with cast and crew, and an “Alligator Attacks” compilation that highlights the bone-crunching alligator sequence.

Certified Fresh on Rotten Tomatoes, CRAWL was hailed by critics as “one of the most unexpected and satisfying genre films of the year” (William Bibbiani, Bloody Disgusting). As a hurricane tears through Florida, Haley (Kaya Scodelario) rushes to find her father (Barry Pepper), who is injured and trapped in the crawl space of their home. With the storm intensifying and water levels rising, the pair face an even bigger threat lurking below the surface. 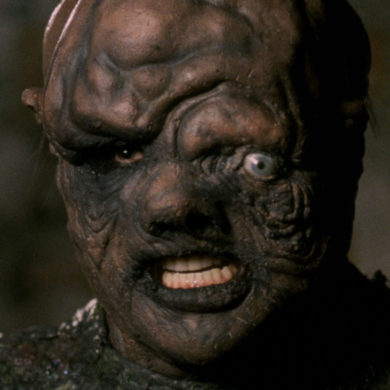