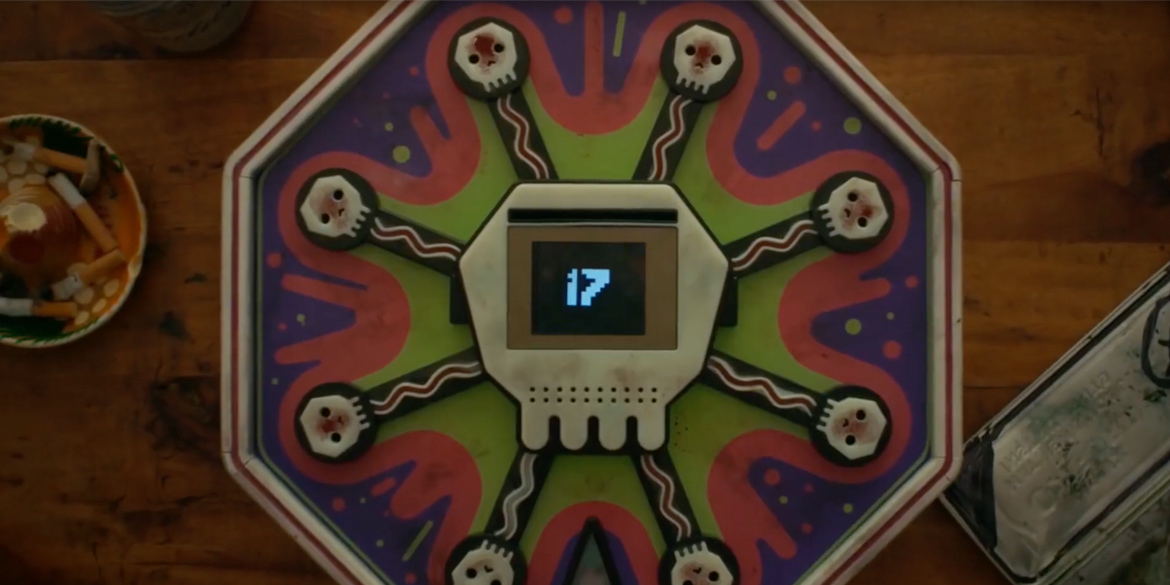 Imagine if ‘Jumanji’ made you kill people. That’s the impetus behind ‘Game of Death’ as a group of millennials find themselves playing a board game where they have to kill (or be killed) to survive.

The film had its world premiere at SXSW in 2017 and was officially selected at SITGES, Toronto After Dark, Fantasia and FrighFest going on to win 5 awards.

SYNOPSIS
Kill or be killed is the golden rule of the ‘Game of Death.’ Sucks for seven millennials who ignored that rule. Now each one’s head will explode unless they kill someone. Will they turn on each other to survive, or will this sunny day be the last for the innocent people of their middle-of-nowhere town?

Check out the new trailer and official poster below.