The ever changing landscape of the ‘Alien’ universe continues to intrigue me. While the films had a legacy already it seeped into pop-culture when “Alien Day” became a thing a few years ago. Since the rebirth of the franchise with ‘Prometheus’ and ‘Covenant’ there has been more buzz around the property than ever before (excluding the two original films).

With this buzz comes rumors of what’s next for Ridley Scott and the franchise as a whole. Talks of a television series has been discussed for some time now. Now that Disney has purchased Fox – new rumors have bubbled up to the surface. WeGotThisCovered reported this week that Hulu is in talks to bring to life an ‘Alien’ anthology series that would feature a new storyline set within the ‘Alien’ universe each season. Potentially bringing it back to the R-Rated gritty space environment on display in the early films. No word yet on when this series would be released or any casting. Time will tell if it pans out as many rumors about the franchise seem to fizzle out before they get an official green light. 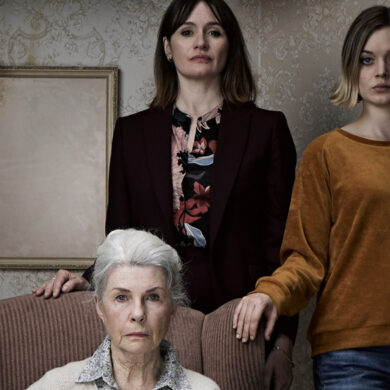