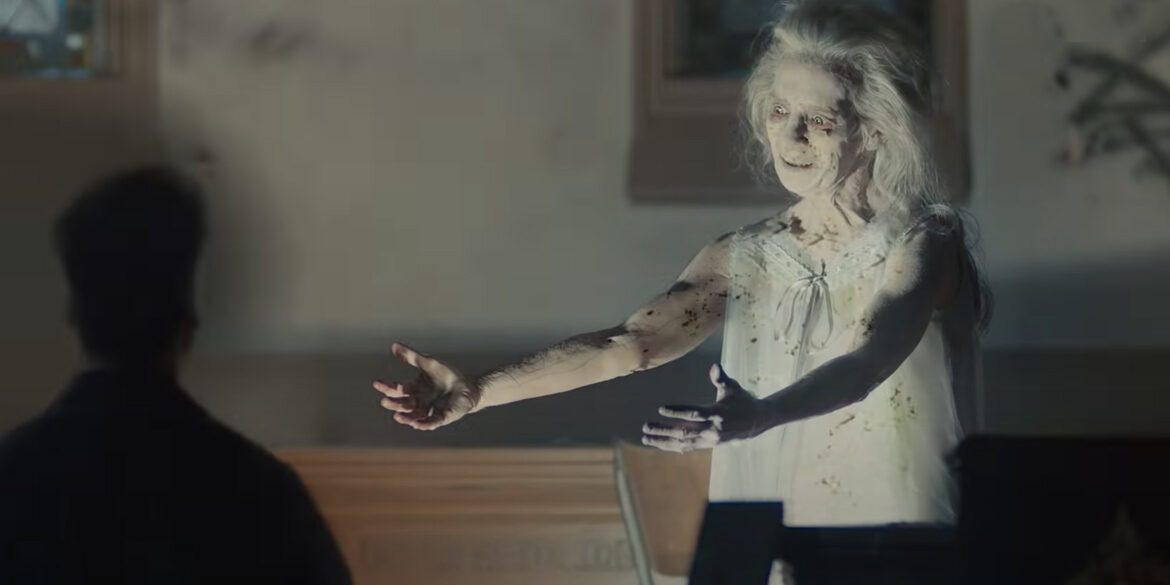 The long running question since Hulu announced they would be adapting Clive Barker’s ‘Books of Blood’ series has been which shorts would be featured in the film. The new trailer, which you can check out below, might feel unfamiliar to fans of the books, and that is because the film will feature all new stories made in collaboration with Barker himself.

However, the framing device will be the titular story ‘The Book of Blood’. The story follows a researcher (Anna Friel), studying a medium’s abilities. Promising to follow “… a journey into uncharted territory through three tales tangled in space and time” the promising trailer delivers on scares and atmosphere.

‘Books of Blood’ premieres on Hulu on October 7th. 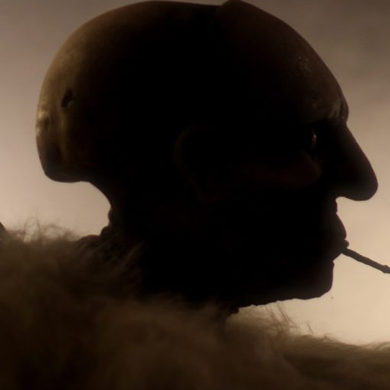