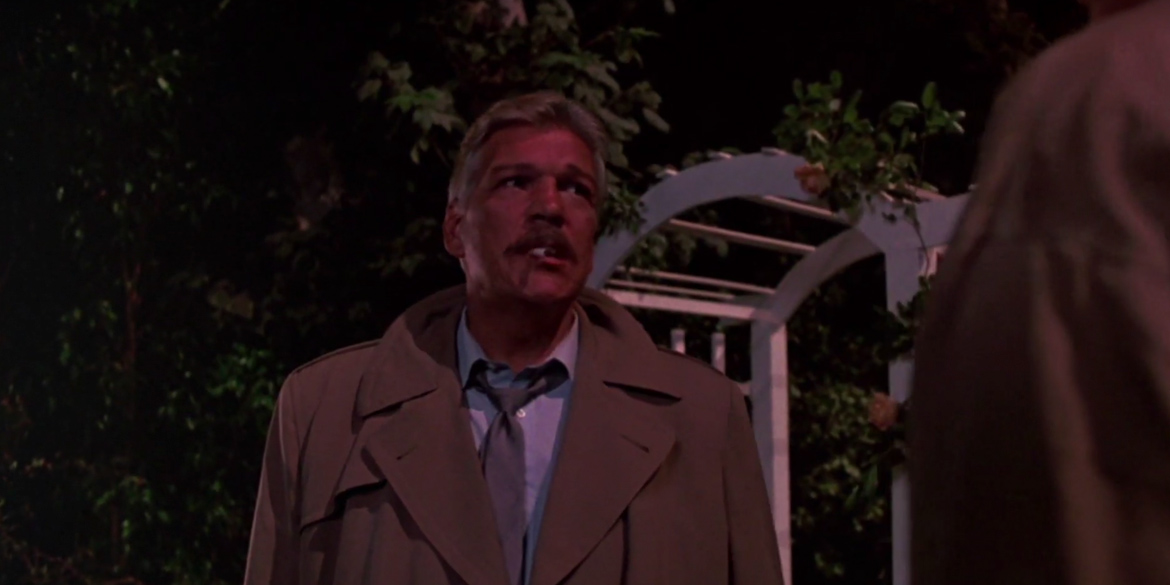 I was lucky enough to host ‘Dismember the Alamo’ at our local theater a few years ago when ‘Night of the Creeps’ was one of the featured films. Not only were we screening it for the first time for a majority of the crowd but we were also graced by some of the cast for a Q&A after the screening. We were joined by Allan Kayser, Jason Lively and Jill Whitlow. It was a blast!

So hearing the news that a sequel MIGHT be in the works from director Fred Dekker is fantastic!  The film was originally released in 1986 and while reboots have been all the rage I would love to see a direct sequel to the original with a modern take.

JoBlo.com broke this news after an interview with Tom Atkins. He has this to say about the possibility of a sequel:

“I would like to see Detective Ray Cameron become resurrected somehow. And Fred Dekker and I, every time we see each other, we talk about that. And he’s determined to do a sequel with the three kids and myself. I mean they’re no longer kids, they’re all in their 50’s, but they’re all still kicking and healthy and looking good. I would love to do that again. I love Detective Ray Cameron.”

This seems like a project that is ripe for the taking. IFC, Shudder or Hulu should hop on this right now. 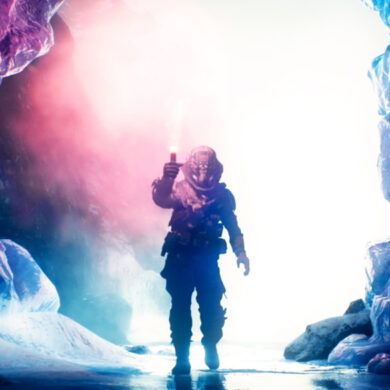