‘Run’ is an Occasionally Thrilling, But Mostly Far-Fetched Rapunzel Story 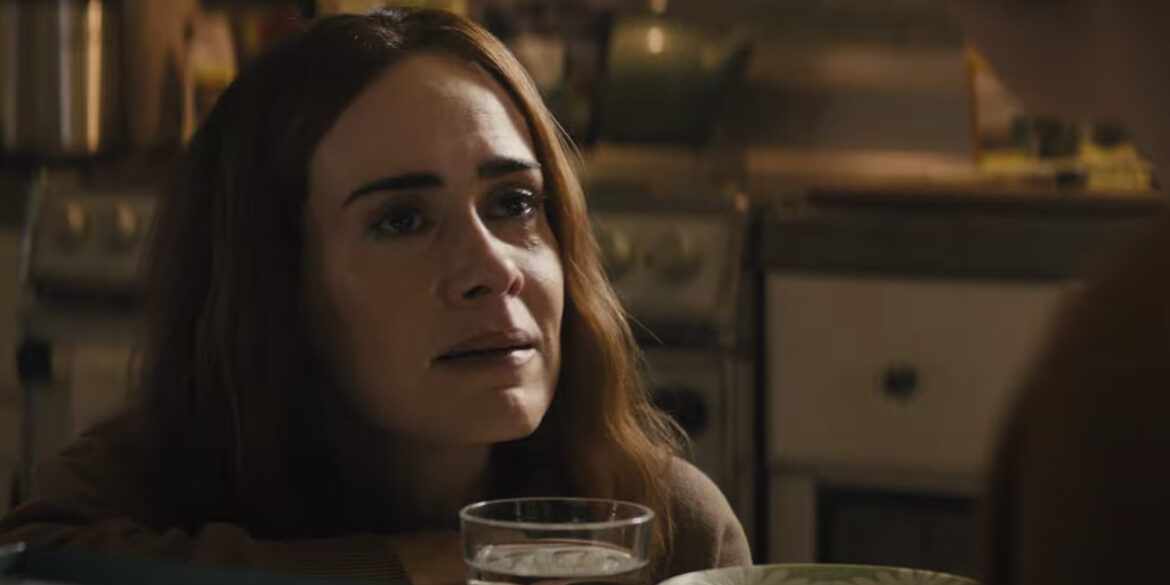 I assume co-writers Aneesh Chaganty and Sev Ohanian took great inspiration from the Brothers Grimm. Their recently-released thriller, ‘Run’, carries with it more than a few traces of the story of Rapunzel. A sorceress locks a child away in a tower. The girl grows into a smart and ambitious woman who yearns for new experiences away from the walls around her. How will she escape? At risk of spoiling anything, I will say that those aren’t ‘Run’’s only similarities to the fairytale. But there’s no charming prince to save the girl — only Chloe Sherman (played by newcomer Kiera Allen) and her wits.

Director Chaganty’s (‘Searching’) latest pulls on that Grimm framework, with the hopes of forming something equally sinister but entirely new. Though the paranoia is at turns riveting, the whole is uneven, and perhaps a little misinformed.

‘Run’ focuses on college hopeful Chloe and her overprotective mother, Diane. Going full Mommie Dearest in a performance of trembling obsession is Sarah Paulson as the mother. Chloe uses a wheelchair and lives with several disabilities, all of which Diane weaponizes to gaslight Chloe into believing she is unwell, and must remain in the nest.

The film does a good job at caging us in along with Chloe (cinematography by Hillary Spera). Rarely do we leave the isolated house and all of its clutter and shadows, reminding us of Diane’s daily smothering.

From the beginning, Diane claims to want the best for her child. The goal with her character seems to be to establish her as just an extra loving mother who can’t let go. Then the dark truths about her and her “caring” for Chloe slowly reveal themselves, and voila: we have a thriller. There’s not that much suspense, though. Diane is unhinged from the start, and Chloe never seems content. We see no meaningful “transformation.”

The biggest issue with the film actually lies in Diane, our designated Big Bad. ‘Run’ first establishes an element of heightened ableism through Diane’s character. It’s almost allegorical, and is intriguing for the first act. Diane has the assumption that Chloe cannot function without her. She later refers to a postal worker as “normal” and “healthy” in comparison to her daughter. The problem is that too often the details don’t feel pointed or condemning of Diane specifically. In fact, they feel like they’re the film’s voice speaking rather than the character’s.

With that, Aneesh Chaganty runs out of places to go. The film devotes nearly a quarter of its runtime to Chloe’s search for the source of a mystery medication. Bits of it are thrilling, like when Chloe desperately calls a stranger in hopes of having them perform a Google search for her. But with the film running at a trim 90-minutes, one would hope that precious time would have more to offer.

Medication escapade in motion, Chaganty reroutes the film with far-fetched twists and head-scratching moments that make ‘Run’ stumble clumsily to its conclusion. Case in point: Chloe, in a rush to get some information from a pharmacist, finds herself at the end of a long line. In a rush, she tells the people in line, “Coming through. I’m paralyzed. Feel bad for me.” The pharmacist’s name is “Kathy Bates” — paranoia, house-ridden, ‘Misery’, get it?

‘Run’ had promise. It did. But elements of fairytale moralism and social commentary get washed away by borderline silly details and plot points. For many films those slips can be forgiven in the name of fun. Unfortunately this movie’s not quite that self-aware.

‘Run’, directed by Aneesh Chaganty, is now available for streaming on Hulu.

60
‘Run’ is an Occasionally Thrilling, But Mostly Far-Fetched Rapunzel Story