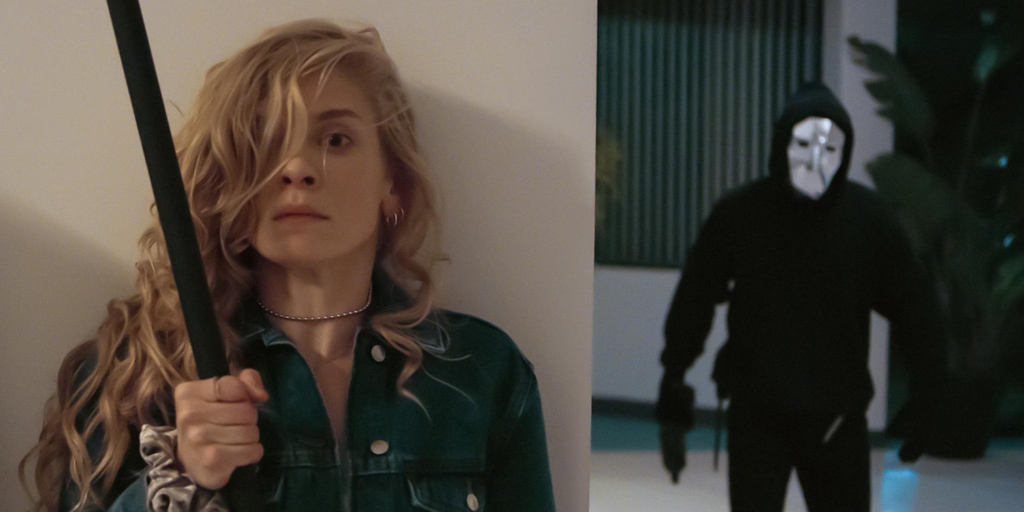 Saban Films announced today that they have acquired North American rights to John Berardo’s (The Labyrinth) Initiation.  Selected for a world premiere in the Midnighters section at SXSW under its original title ‘Dembanger,’ the horror crime-thriller stars Lochlyn Munro (The Predator, “Riverdale”), Isabella Gomez (“One Day at a Time”), Jon Huertas (“This is Us”), Froy Gutierrez (“Teen Wolf”), Bart Johnson (High School Musical), and Yancy Butler (Kick-Ass, Drop Zone).

SYNOPSIS:
Teen horror is back with a vengeance in this edgy slasher about a cruel social media game that spins out of control. Whiton University unravels the night a star-athlete is murdered in the wake of a buried assault allegation, kicking off a spree of social media-linked slayings. As a masked killer targets students across campus, a trio of sorority sisters race to uncover the truth behind the school’s hidden secrets — and the horrifying meaning of an exclamation point – before they become the killer’s next victims.

“We hope that the film’s topical themes and innovative portrayal of social media resonate with the cultural zeitgeist to create a thought-provoking thrill ride that will appeal to digital natives and genre fans alike,” says director John Berardo. “Initiation pays homage to the nineties horror classics I grew up on, but with a modern take for today’s socially conscious generation. We’re thrilled to partner with Saban and XYZ Films, both huge forces in the genre space.”

“John has created a frighteningly realistic horror that will have audiences watching with bated breath,” commented Saban Films’ Bill Bromiley.  “Initiation is the latest addition to our growing catalogue of genre films, and we’re excited to provide a platform and audience for it.”

Jonathan Saba and Ness Saban negotiated the deal for Saban Films along with XYZ Films and CAA Media Finance on behalf of the filmmakers. 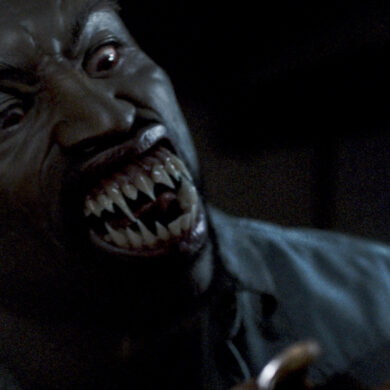