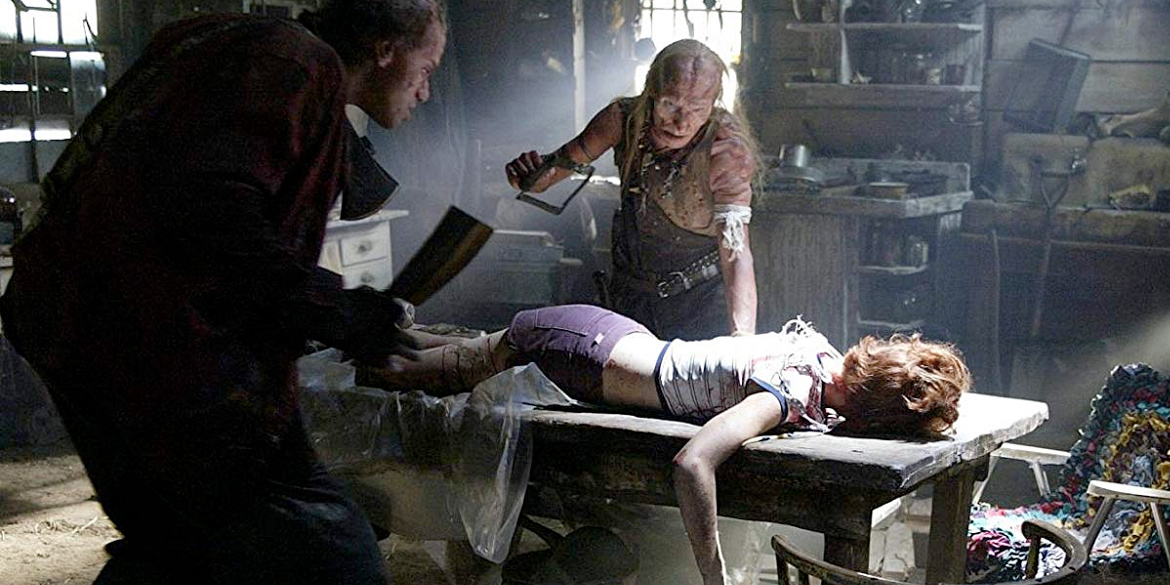 Saban Films announced that they have acquired rights to two titles from Munich-based Constantin Film, including North American and UK rights to Tim Fehlbaum’s epic ‘Tides’(previously Haven: Above Sky) starring Nora Arnezeder (“Mozart In The Jungle”), Iain Glen (“Game Of Thrones”), Sarah-Sofie Boussnina (Mary Magdalene), Sope Dirisu (The Huntsman: Winter’s Tale), Sebastian Roché (“The Man In The High Castle”) and Joel Basman (Land Of Mine); and North American rights to Mike P. Nelson’s horror reboot ‘Wrong Turn’ with Charlotte Vega (The Lodgers), Matthew Modine (“Stranger Things”, 47 Meters Down), Damian Maffei (The Strangers: Prey at Night, Haunt), and Bill Sage (“Hap and Leonard”). Mister Smith Entertainment is handling worldwide sales on both Constantin Film productions this week out of the AFM, where they will be screening for buyers.

From Executive Producer Roland Emmerich, ‘Tides’ is set in the near future and follows a female astronaut, shipwrecked on the long-decimated Earth, who must decide the fate of the wasteland’s remaining populace. Producers are Thomas Wöbke and Philipp Trauer for BerghausWöbke Filmproduktion, with Ruth Waldburger for Vega Film, and Constanze Guttmann for Constantin Film. Martin Moszkowicz, Christoph Müller and Emmerich are Executive Producers.

‘Wrong Turn’ follows a group of friends hiking the Appalachian Trail, who are confronted by ‘The Foundation’, a community of people who have lived in the mountains for hundreds of years. The franchise reboot was written by Alan B. McElroy, the writer of the original film. Robert Kulzer, Constantin Film, in association with James Harris, Tea Shop Productions, produced.

Saban Films’ Bill Bromiley said, “We love the team at Constantin Film and Mister Smith, and have always admired their work and taste. Tides is a sci-fi epic that we know our audiences will love, and Wrong Turn is a much-anticipated reboot that will not disappoint.” 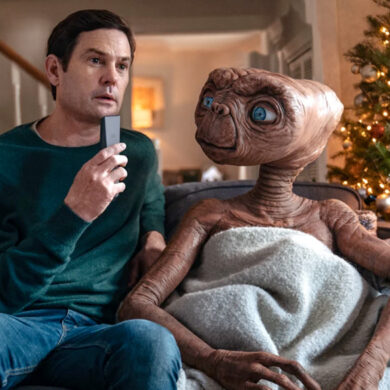