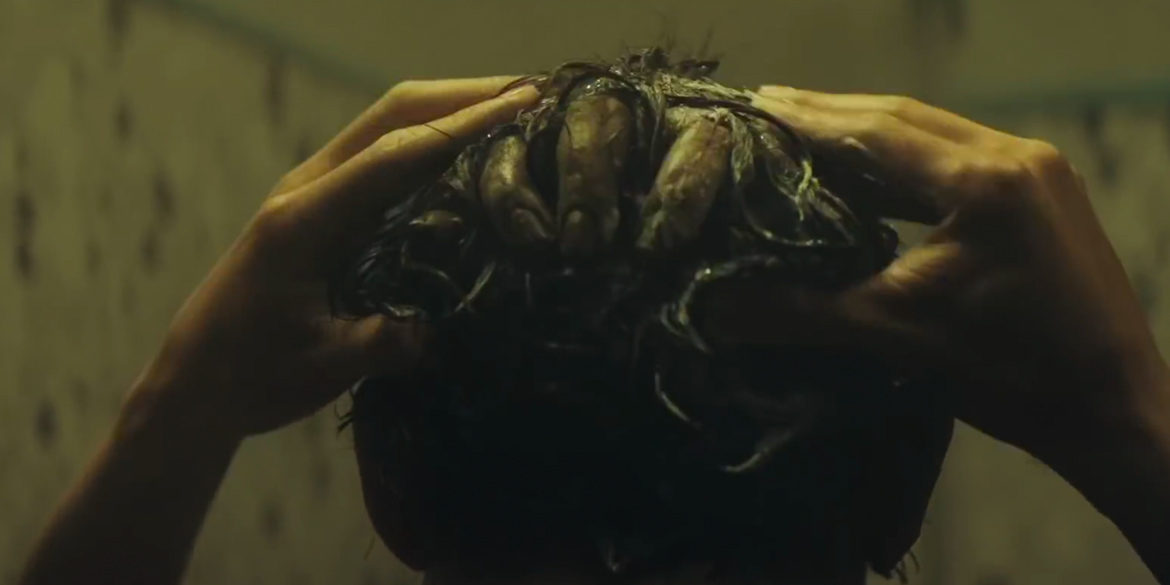 When I first saw ‘The Ring’ I was in college and went into the screening blind. I didn’t really know much about it or that it was an American remake of a J-horror film ‘Ringu’ that already made waves in its own right. When I left the theater it shook me and affected me more than I expected. Soon after I got my hands on a VHS tape like the one I saw in the film and enjoyed pranking my friends then called their phones to take it up a notch.

So why I am talking so much about ‘The Ring’ when this article is about the new trailer for the Sam Raimi produced ‘The Grudge’ film? Because ‘The Ring’ ushered in a new era of J-Horror followed by ‘The Grudge’ which never really lived up to ‘The Ring’….until now?

The new trailer released by Sony today looks incredible! The film is directed by Nicolas Pesce and stars Andrea Riseborough, Demián Bichir, John Cho, Betty Gilpin with Lin Shaye and Jacki Weaver. Horror icon Lin Shaye has a particular creepy freeze frame in the trailer. Check it out below.

The new take on a horror classic hits theaters on January 3, 2020.