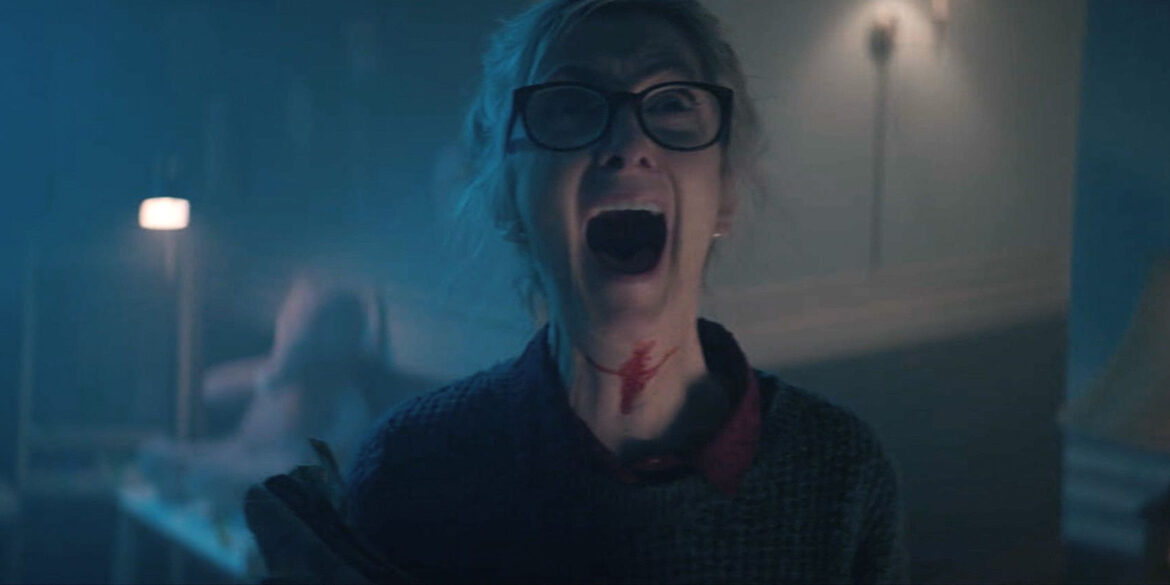 Just in time for the holidays, Shudder has released a trailer for their latest original film, ‘Anything for Jackson’.

After losing their only grandson in a car accident, grief-stricken Audrey and Henry, a doctor, kidnap his pregnant patient with the intentions of performing a “Reverse Exorcism,” putting Jackson inside her unborn child. It doesn’t take long to figure out Jackson isn’t the only ghost the grandparents invited into their home. Now it’s a race against time for the couple, as well as the pregnant woman to figure a way out of the haunting they’ve set upon themselves.

The movie is directed by Justin G. Dyck, who is known for directing several Hallmark Christmas movies. The tense trailer, which you can check out below, promises a whole different look into the winter season with less “Happy Holidays” and more “Hail Satan.”

The “anti-Navity tale” will premiere on the streaming service in December 3rd.

Check out our review from the Nightstream film festival here. 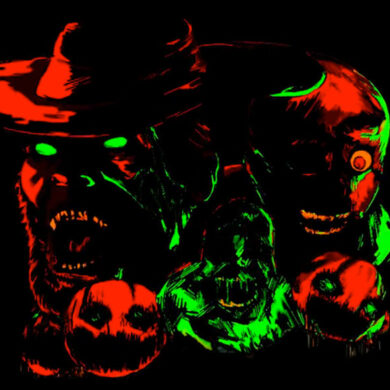