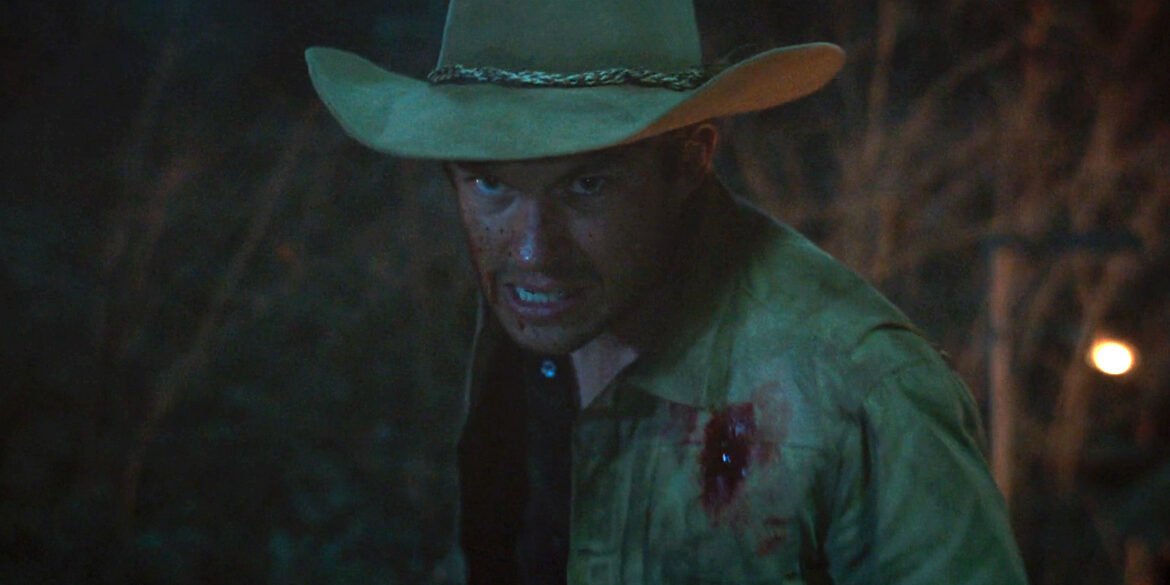 Credit: Phillips Pictures / Gravitas Ventures
Share
ShareTweet
‘The Bygone’ trailer just dropped and it looks like a tension laced thriller with wonderful cinematography. Graham and Parker Phillips are the brothers behind ‘The Bygone’ as writers and directors for the film.

Hard times have hit the Summer Ranch, one of the last remaining true cattle ranches in North Dakota, where Kip Summer along with his father Hadley struggle to keep their ranch afloat. Still coping with the recent loss of his mother, Kip seeks comfort at a nearby brothel where he comes to the aid of Waniya, a beautiful, downcast Native American girl who’s being harassed. When it’s clear she has nowhere to go, Kip brings her to the safety of the ranch.

The following night two headlights roll up behind Kip’s truck and a man dressed in black approaches and assaults Kip, knocking him out. When Kip comes to, dawn is breaking and Waniya is missing.
The next day county Sheriff informs Kip that his assailant is Paris, a pimp with a violent history who is wanted for murder, and advises him to abandon Kip’s pursuit of Waniya. Despite the Sheriff’s forewarning, Kip begins his search and sets out into the murky borderland between crime and industry, where he is thrown into the underground world of trafficking, prejudice, and evil as old as the land itself…

Graham Phillips takes on the lead role in the film that has a lot of weight behind for the duo. Parker graduated from Bucknell University with a degree in literature while Graham graduated Princeton University where he studied U.S. History and wrote his thesis on indigenous marginalization and resistance in the United States – which is a larger part of the film.

The inspiration for The Bygone was born from the grim effects of the recent oil boom in North Dakota. Beyond the environmental impact of the fracking itself, the boom brought a wave of lawlessness to a region not suited to respond to the flood of tens of thousands of predominantly male workers.

Along with the drugs, violence and crime, this wave brought a heightened market for the sex trade, which disproportionately targeted and exploited young Native American women – our country’s most marginalized demographic, made vulnerable by centuries of disenfranchisement, discrimination and sexual victimization.

It is compelling that natural resource extraction has once again led explicitly to the disruption of indigenous peoples and their culture, a narrative that echoes the gold rush and is as old as the foundations of America itself.

The film explores the tension in this relationship within the modern western landscape, following a North Dakota cowboy and a Lakota girl as they attempt to survive in a land increasingly hostile to the Old West.

In shedding light on the lawless shadows of our country, we learn how we have progressed as a Nation and what has remained unchanged, exploring the contemporary status of age-old relationships: East vs. West, Land vs. Industry, Cowboy vs. Indian, and ultimately the Future vs. the Bygone. 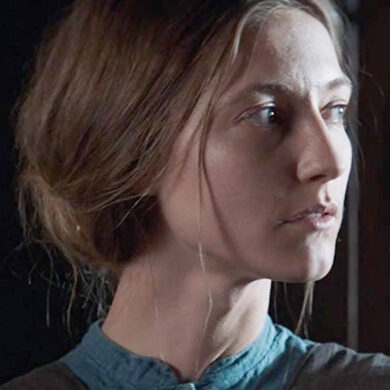