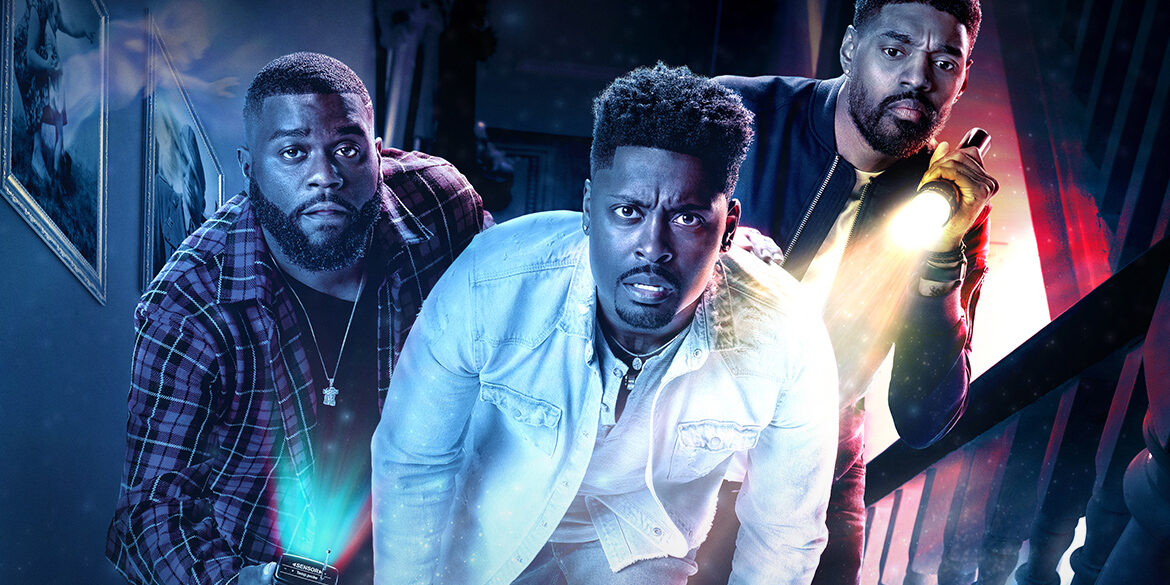 Sit back and join the party! Travel Channel presents a series of special quarantine watch parties with your favorite supernatural superstars as they revisit the spookiest moments from their hit series. Join the fun as the paranormal experts sit down to watch and relive their craziest and most nerve-rattling experiences.

In these four hour-long specials, hosted by paranormal investigator Dave Schrader (“The Holzer Files”), the stars of “The Holzer Files,” “Destination Fear,” “Kindred Spirits” and “Ghost Brothers” come together in a virtual video hangout to re-experience, analyze and straight-up celebrate some of their most shocking and entertaining moments from their popular Travel Channel shows.

Answering fan questions along the way and revealing new insight and bonus footage, each special is a very spooky walk down memory lane.

In “The Holzer Files,” a dedicated paranormal team – led by investigator Dave Schrader, psychic medium Cindy Kaza and equipment technician Shane Pittman – investigate terrifying true hauntings from the recently discovered case files of America’s first ghost hunter, Dr. Hans Holzer. Exclusively reopening Holzer’s most captivating case files for the first time, they dig into thousands of documents, letters, photographs and chilling audio and visual recordings dating back to the 1950s. In this special episode, the team looks back together at some of their scariest, most insane and sometimes outrageous moments to date. Plus, they’ll answer burning viewer-submitted questions, give inside information and even offer up some new, never-before-seen footage and evidence.

DESTINATION FEAR: BEHIND THE SCREAMS

“Destination Fear” is a haunted road trip turned terrifying sleepover. Brother and sister duo, Dakota Laden and Chelsea Laden, best friend Tanner Wiseman and friend and camera operator Alex Schroeder, confront their fears as they pile into their RV and hit the road on a nail-biting cross-country journey.  In pursuit of terrifying paranormal evidence, they spend the night inside America’s most haunted abandoned buildings. In this special episode hosted by Dave Schrader – Dakota, Chelsea, Tanner and Alex look back together at some of their scariest, most insane and sometimes outrageous moments to date …plus they’ll answer viewer questions and reveal bonus footage and evidence.

KINDRED SPIRITS: BACK FROM THE DEAD

Paranormal investigators Amy Bruni and Adam Berry, along with psychic medium Chip Coffey, enter America’s darkest locations, demanding answers to the most chilling haunted mysteries in “Kindred Spirits.” Bringing peace to the living by giving a voice to the dead, their multilayered investigations dig deep into the past to identify the restless spirits and analyze the threat. In this special episode hosted by Dave Schrader, Amy, Adam and Chip catch up on all the intense encounters they experienced at The Old Jail in St. Augustine, Florida.  Plus, they’ll answer burning viewer questions about this haunted locale.

Best friends Dalen Spratt, Juwan Mass and Marcus Harvey are Atlanta’s premier ghost hunting team. They seamlessly blend comedy with a refreshingly straightforward approach to the paranormal as they investigate America’s most haunted locations. In this special episode hosted by Dave Schrader, Dalen, Juwan and Marcus look back together at some of their scariest, most insane and sometimes outrageous moments from their hit series “Ghost Brothers.” Plus, they’ll answer burning viewer submitted questions, give insider information and insights and even offer up some bonus footage. 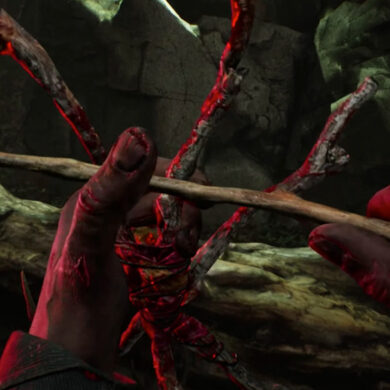