Vertical Entertainment announced that they have picked up US distribution rights to the sci-fi thriller ‘Parallel’ from The Realm, a division of BRON Studios. The film stars Martin Wallström (MR. ROBOT), Aml Ameen (I MAY DESTROY YOU), Georgia King (DEVS), and Mark O’Brien (READY OR NOT) and focuses on four friends who stumble upon a mirror that serves as a portal to a “multiverse.” They soon discover that importing knowledge from the other side in order to better their lives brings increasingly dangerous consequences.

‘Parallel’ will be released in theaters and on demand on December 11, 2020.

‘Parallel’ is director Isaac Ezban´s English language debut but it is his third feature film. Ezban previous films include ‘The Incident,’ which premiered at Cannes Film Festival, and ‘The Similars’ which won Best Latinamerican Feature Film at Sitges.  These two sci-fi odysseys earned Ezban prestige in genre filmmaking and support from filmmakers like Guillermo Del Toro and Joe Dante.

“PARALLEL is a film that blends genres – science fiction, horror, and even comedy – in a uniquely satisfying way,” said Rich Goldberg, co-president of Vertical Entertainment. “The ensemble cast features some fresh new faces on the brink, and we’re happy that the film will be opening this December.” 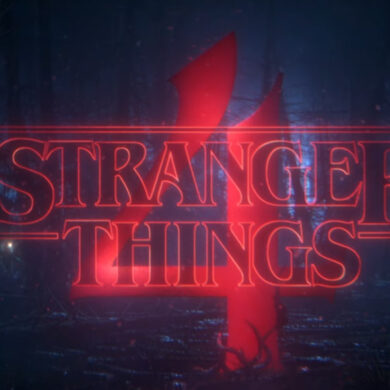