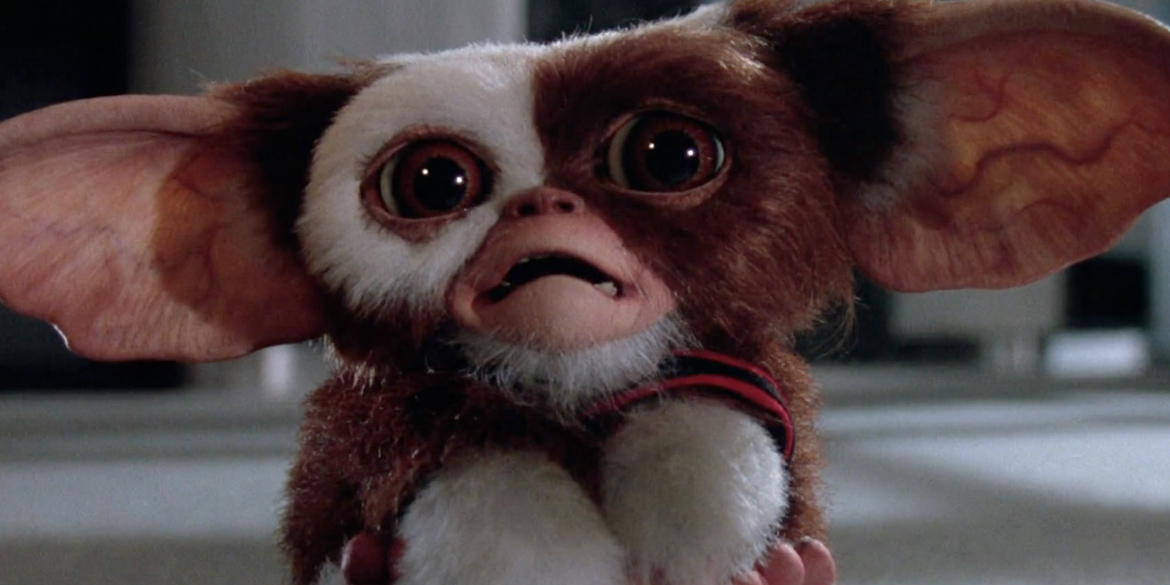 Don’t forget to follow the 3 important rules when Warner Brothers brings back Gizmo and the trouble causing Gremlins in ‘Secrets of the Mogwai.’

The Hollywood Reporter says WarnerMedia and Amblin Television are bringing back Joe Dante’s Gremlins in an animated prequel series. What was once a rumor has now been confirmed.

They have order 10-episodes of the series that is set in 1920’s Shanghai. Gremlins: Secrets of the Mogwai will tell the story of how the movie’s crusty, old shop owner Mr. Wing met the cute and cuddly Gizmo at the age of 10. Together, they’ll encounter a teenage street thief named Elle and go on all sorts of adventures across the Chinese countryside.

Look for the animated series to be part of WarnerMedia’s streaming service (yes another streaming service – sigh) that is set to launch at the end of 2019. Gremlins: Secrets of the Mogwai will not come to the service until sometime in 2020. 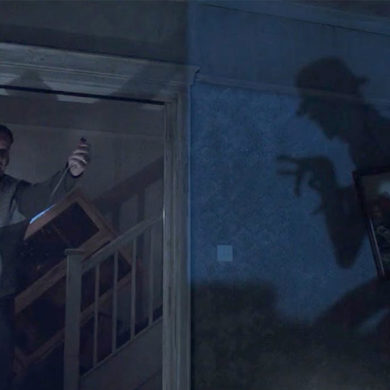