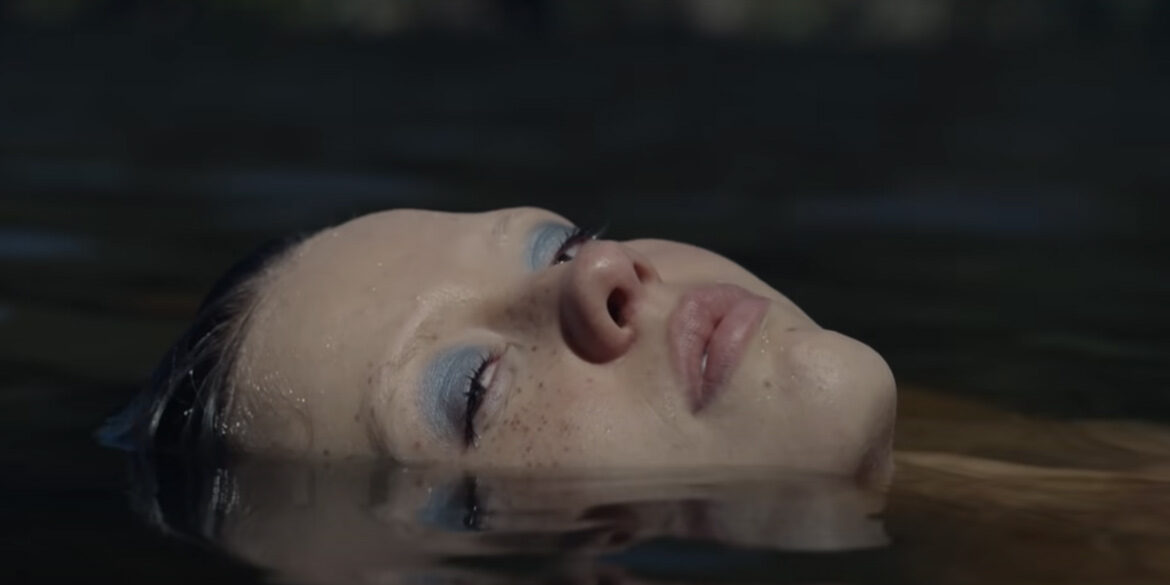 After 9 years Ti West is finally making his return to horror with ‘X’ and he’s bringing A24 with him. Set in late ’70s rural Texas and featuring an impressive cast, this is sure to be one explosive return for West, whose last horror film was The Sacrament in 2013.

The synopsis is as follows:

“In 1979, a group of young filmmakers set out to make an adult film in rural Texas, but when their reclusive, elderly hosts catch them in the act, the cast soon finds themselves in a desperate fight for their lives.”

Comparisons are already being made to The Texas Chain Saw Massacre but I think there’s much more hiding under the surface because, according to the trailer, we’re in for “one fucked up horror picture”. I’m a big fan of West so I know we’re gonna be in for some fun down-home carnage with this one. 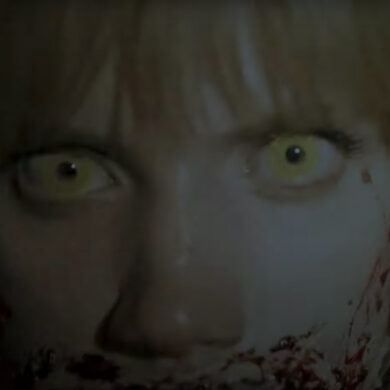