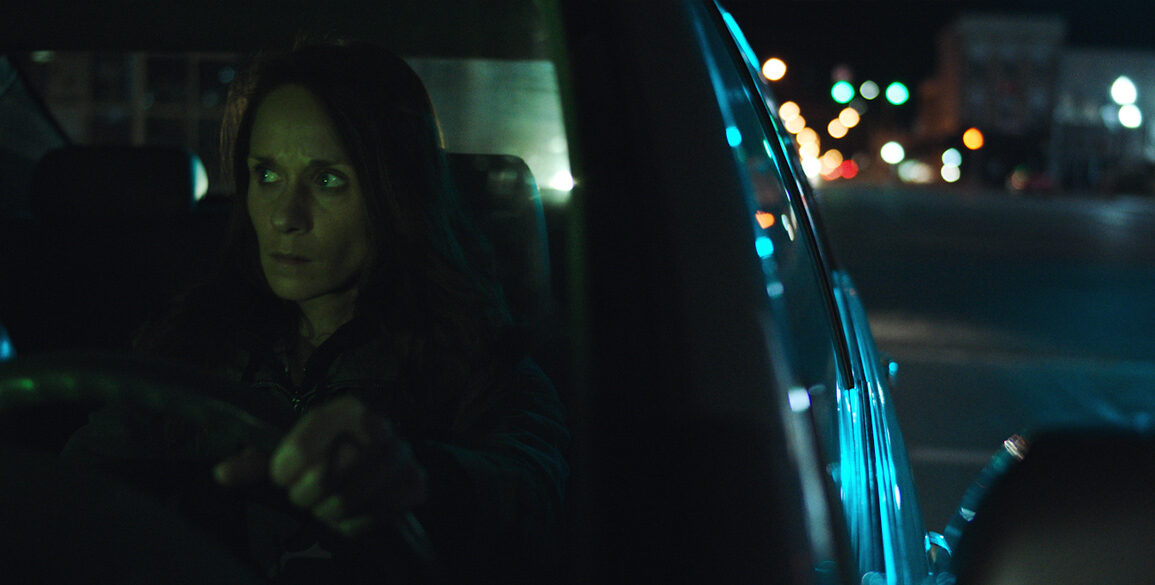 Independent distributor and sales agent Mutiny Pictures has landed world rights for the mystery thriller BELOW THE FOLD and has set a November 23, 2021 VOD release date.

BELOW THE FOLD had its world premiere at Panic Fest 2021. We are pleased to bring you the official trailer. 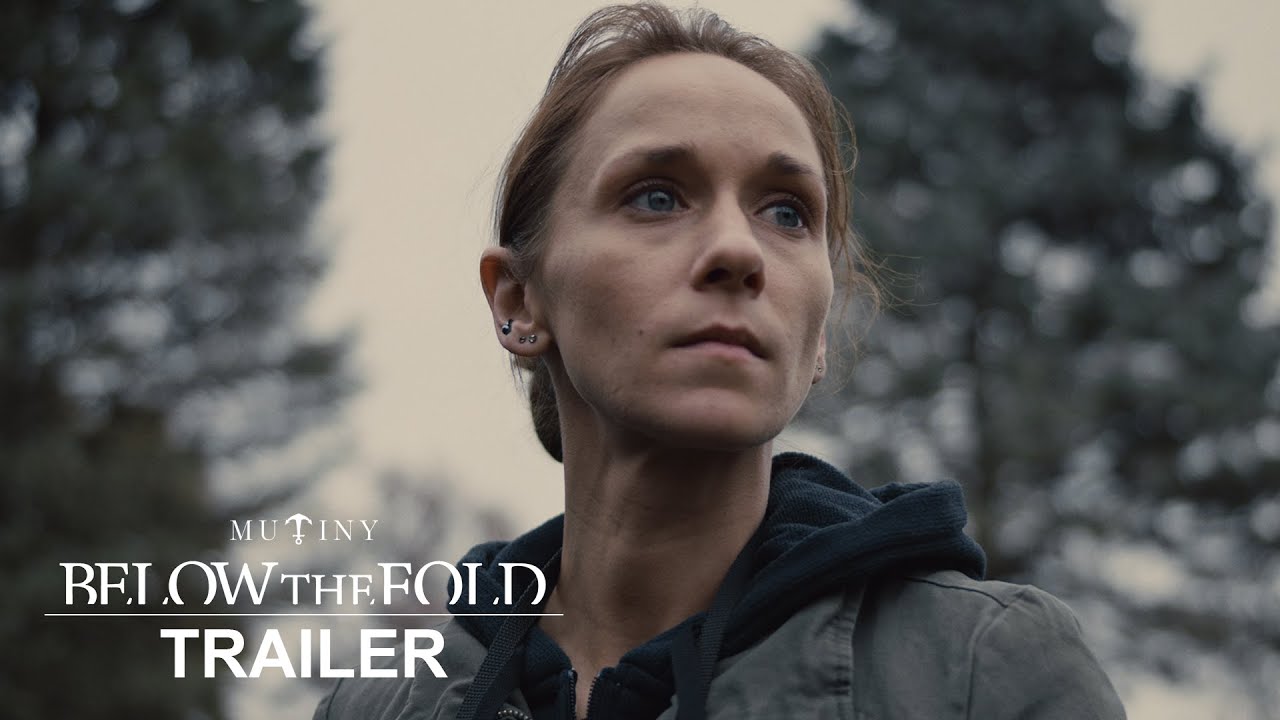 SYNOPSIS:
Without a trace, Susie Potter vanished from her home in the quiet town of Skidmore, Missouri. Ten years later two reporters uncover a harrowing new detail, which leads them on an obsessive hunt for the truth through the dark labyrinth of rural northwest Missouri.

BELOW THE FOLD is written and directed by Clayton Scott. It stars Davis DeRock (The Stylist, Jayhawkers), Sarah McGuire (I Am Lisa, The Stylist), and Jamie Addison (One Eye Open, The Child). It was produced by Clayton Scott, Iain Trimble, and Austin Wagoner.