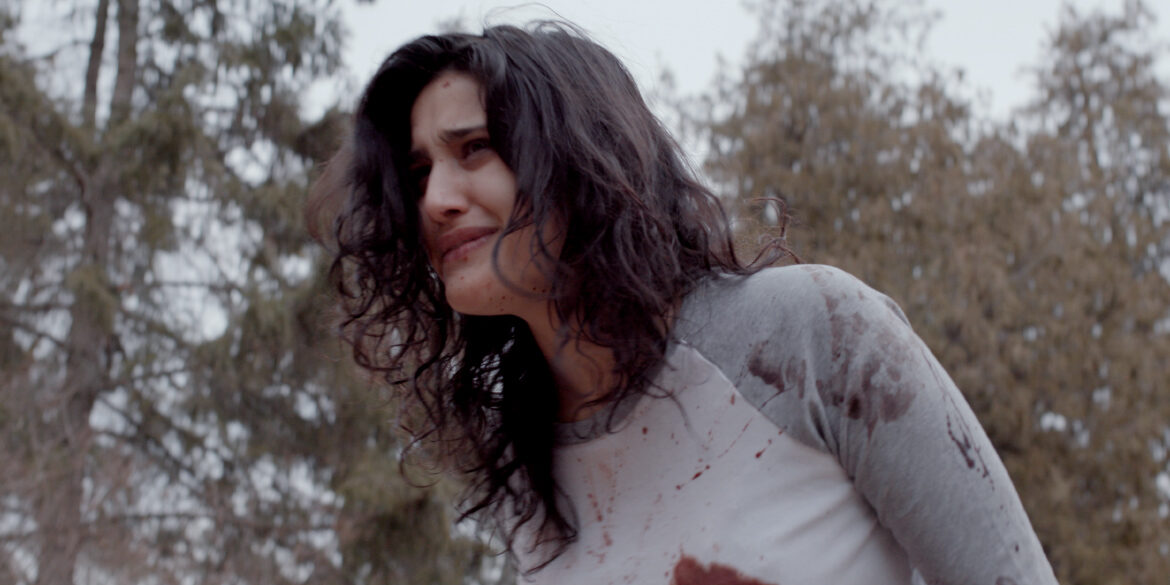 In ‘Death Trip’ four friends take a cottage trip in the dead of winter. During their stay, they discover dark details about the neighboring cottagers. After one of the friends is found mutilated, the group worries they’re being targeted by angry locals. Look we have been there before. Am I right? Nope. Ok then.

‘Death Trip’ will be available February 16 On Digital from Gravitas Ventures and Kamikaze Dogfight.