After a successful run screening at 100 film festivals receiving more than 40 awards and nominations, the Sitges Film Festival short Goodnight, Graciewill have its much anticipated online release on ALTER, a new free-to-watch horror platform for novel and grounded stories. The gory 3-minute film, starring Courtney Gains(Children of the Corn, The ‘Burbs), written and directed by Stellan Kendrick, produced by Kendrick & Gloria Sandoval, and executive produced by Graham Wetterhahnwill be live on Tuesday October 30th at 9.:00AM PT in time for Halloween.

“Our festival run exceeded our wildest dreams, and we can’t wait to share this terrifying short film with you thanks to our friends at Alter,” said director Stellan Kendrick.

“After being in over 95 festivals over the past year, I am excited we are now able to show our powerful short film ‘Goodnight, Gracie’ to the world! Enjoy horror fans enjoy!” adds star Courtney Gains.

We were lucky enough to have ‘Goodnight Gracie’ as part of our 2018 Panic Fest programming in our Short Film Showcase block!

SYNOPSIS:
In Goodnight, Graciea devout child is awakened by her mother’s scream, and after investigating realizes she must fight to escape the same fate. Goodnight, Gracieseeks not only to entertain with suspenseful moments and stimulating visuals, but to strike at thematic undertones that can only be explored through metaphors of horror. Until then, say your prayers! 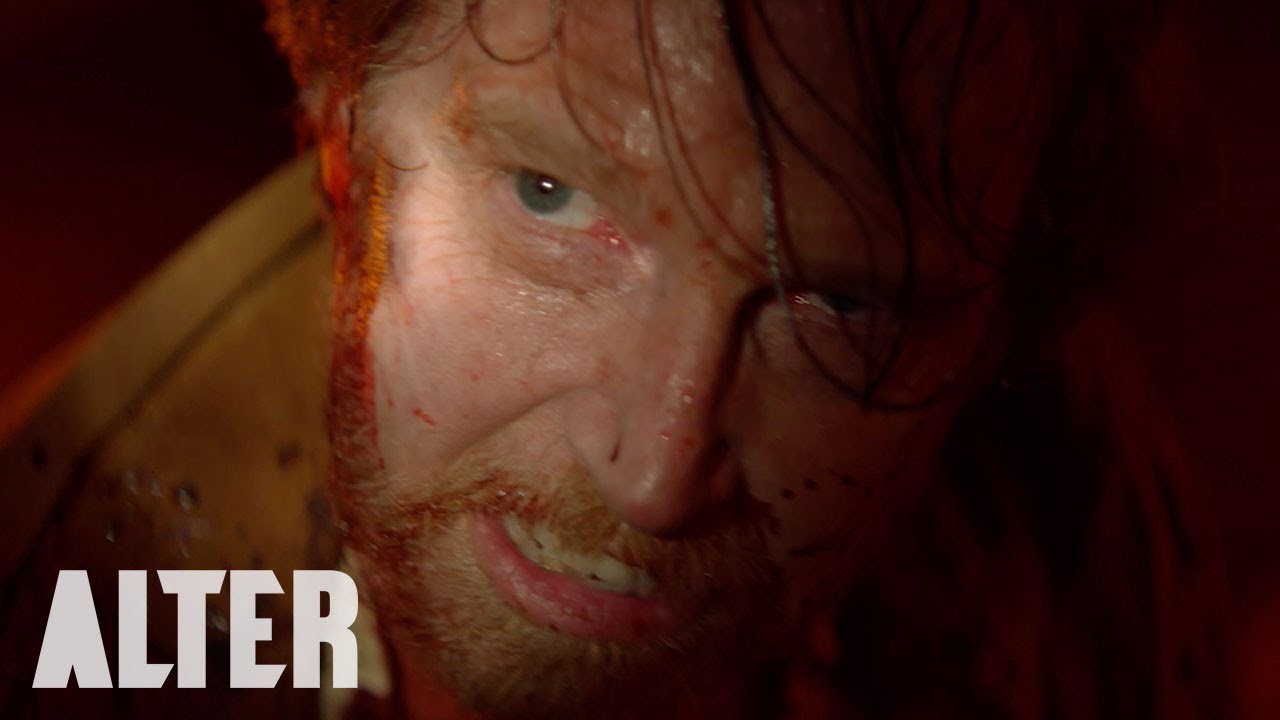