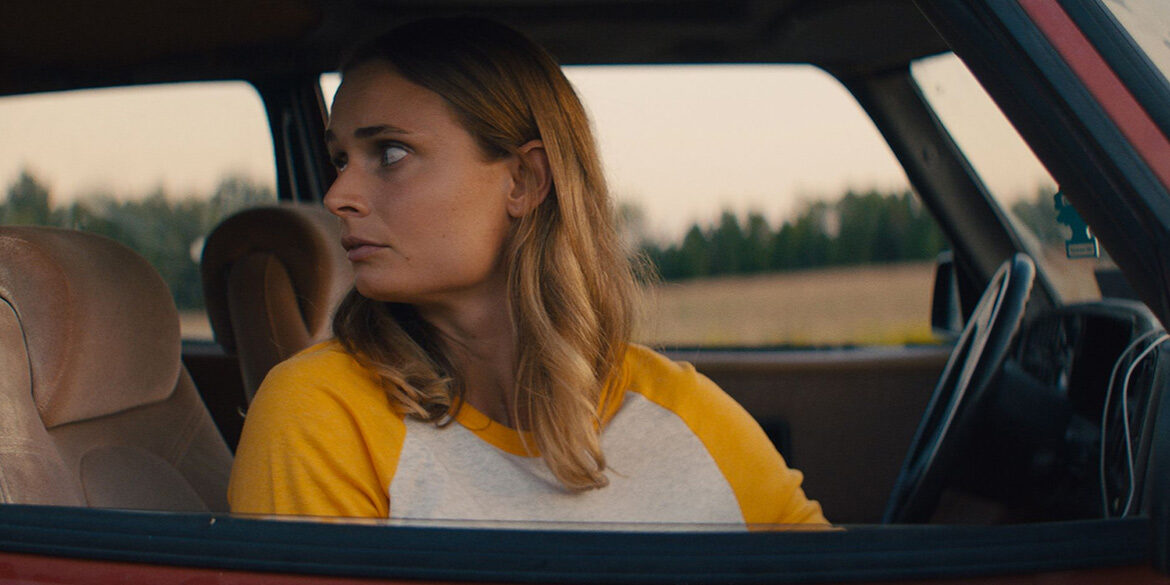 HONEYDEW tells the story of a young couple (played by Spielberg and Barr) who are forced to seek shelter in the home of an aging farmer (Kingsley) and her peculiar son, when they suddenly begin having strange cravings and hallucinations taking them down a rabbit hole of the bizarre.

The film was written and directed by Devereux Milburn. It marks his directorial debut.

Dark Star and Bloody Disgusting are planning a theatrical release for March 2021 with a VOD/Digital release and DVD to follow in April.

“I’m so excited that Honeydew has found its home with Dark Star and Bloody Disgusting, two pre-eminent forces in the horror genre,” says Devereux Milburn. “The film has truly been a labor of love, and I cannot wait to release it into the world and watch audiences eat it up.”

“Writer/director Devereux Milburn has expertly crafted a macabre vision oozing with style that will have genre fans and cinephiles salivating for what he brings next,” said Repsch. “There could not be a better film to launch our new partnership with the Bloody Disgusting team, who have been and continue to be a staple of the genre community.”

The acquisition marks the first release in a new collaboration between the popular horror brand and the burgeoning distribution company, which will be overseen by Dark Star Creative Director Josh Goldbloom. Dark Star and Bloody Disgusting are planning for a quarterly new release under this new brand in a continued effort to place a spotlight on unique horror content.

“Dark Star is an exciting young company and we know they’re the perfect partner for the Bloody Disgusting brand,” said Bloody-Disgusting co-founder Brad Miska. “Together, we’re going to unleash hell on the horror community with an onslaught of fresh genre releases.” 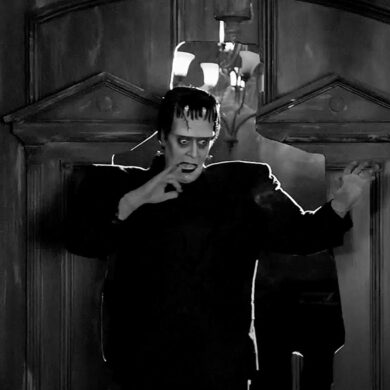