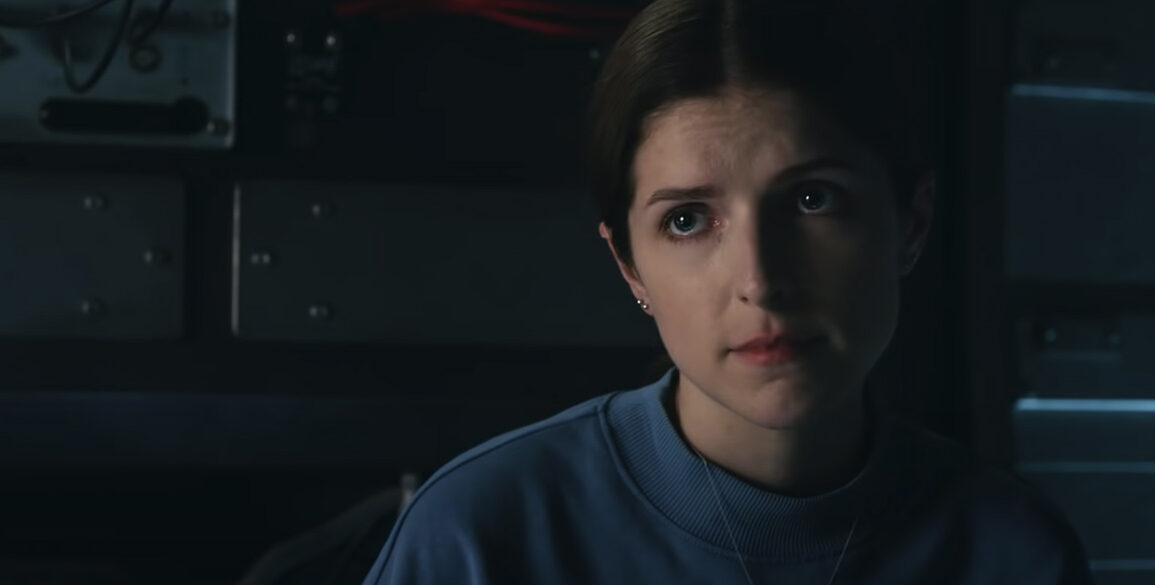 Lionsgate announced today that it is partnering with Babe Nation Films, Elevation Pictures, and Castelletto Films on the upcoming psychological thriller ‘Alice, Darling,’ which is now in production in Canada. The film, which stars Anna Kendrick, Wunmi Mosaku, Kaniehtiio Horn, and Charlie Carrick, is directed by Mary Nighy.

Nighy’s feature film directorial debut, ‘Alice, Darling’ focuses on Alice (Kendrick), who is behaving strangely, keeping secrets about her mercurial boyfriend (Carrick) from her two best friends (Mosaku and Horn). When the three friends take a girl’s trip out of town, all secrets are revealed when a local girl goes missing and Alice’s boyfriend arrives unannounced. Lionsgate will handle worldwide distribution of the film, except in Canada, which will be handled by Elevation.

A key element of Lionsgate’s slate strategy involves teaming with partners and filmmakers on projects specifically curated for a variety of distribution strategies. Through these collaborations, Lionsgate is focused on delivering a pipeline of films in a wide range of genres, including action, thriller, comedy, romance, and horror, with each tailored toward distribution platforms that best suit its audiences.

Nighy said, “Alice, Darling is a subtle, nuanced story about coercion and control. As a director, I couldn’t wish for a better cast of talented actors and creatives to bring this important story to life. The chemistry between Anna Kendrick, Wunmi Mosaku, and Kaniehtiio Horn as the three friends is a joy to see.”

Lauren Bixby VP, Acquisitions and Co-Productions at Lionsgate said, “Alice, Darling is just the kind of film we are looking to champion at Lionsgate, a captivating psychological thriller with three strong women at the center. We are excited to support this amazing female-led team of filmmakers and diverse cast.”

The producers at Babe Nation Films added, “We strive to tell female stories unflinchingly, with nuance, care, and authenticity. Alice, Darling will keep audiences riveted, but ultimately, it is a story of female resilience and empowerment.  We are so proud to be working with Alanna, Mary, our brilliant cast, Elevation, Castelletto, and Lionsgate on this project.”

‘Alice, Darling’ was written by Alanna Francis, produced by Katie Bird Nolan, Lindsay Tapscott, Christina Piovesan, and Noah Segal, and executive produced by Anna Kendrick and Sam Tipper-Hale.  The film is being made with the support of Ontario Creates and Urban Post.