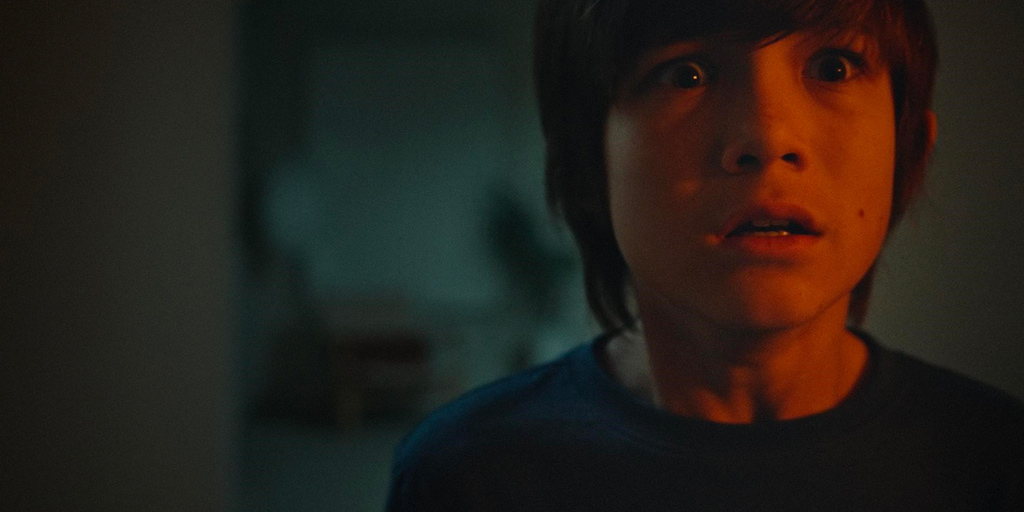 Panic Fest is almost here and we couldn’t be more excited to have the North American premiere of IFC Midnight’s ‘The Djinn.’

It’s time to summon The Djinn and check out the official trailer for IFC Midnight’s new horror thriller. We hope you join us for the premiere in Kansas City at Screenland Armour or virtually at home. 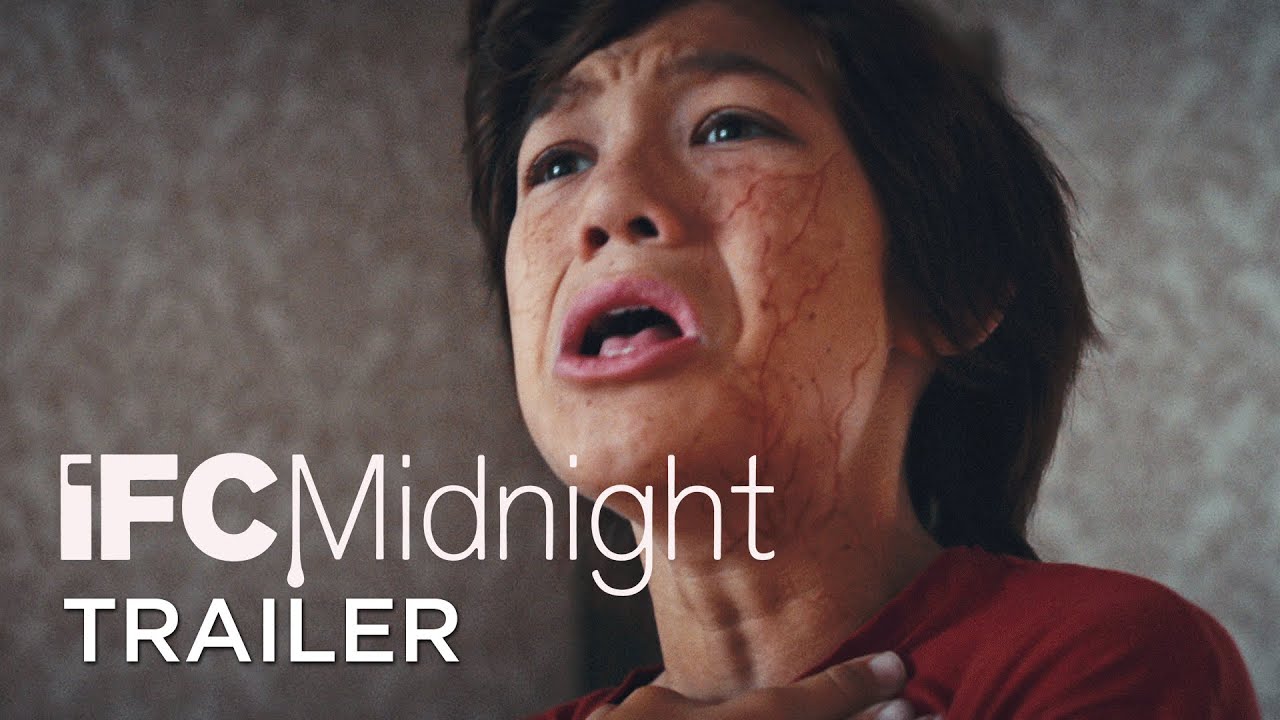 SYNOPSIS:
The story follows a mute twelve-year-old, Dylan Jacobs, as he discovers a mysterious book of spells inside his new apartment. Grieving the loss of his mother, and feeling isolated from everyone except for his father, Dylan performs a ritual that promises to deliver his heart’s desire: to have a voice. But he soon discovers that every gift has a toll when a sinister djinn arrives to collect his soul. Now trapped in his new home with nowhere to hide, Dylan must find a way to survive until the stroke of midnight or pay the ultimate price. 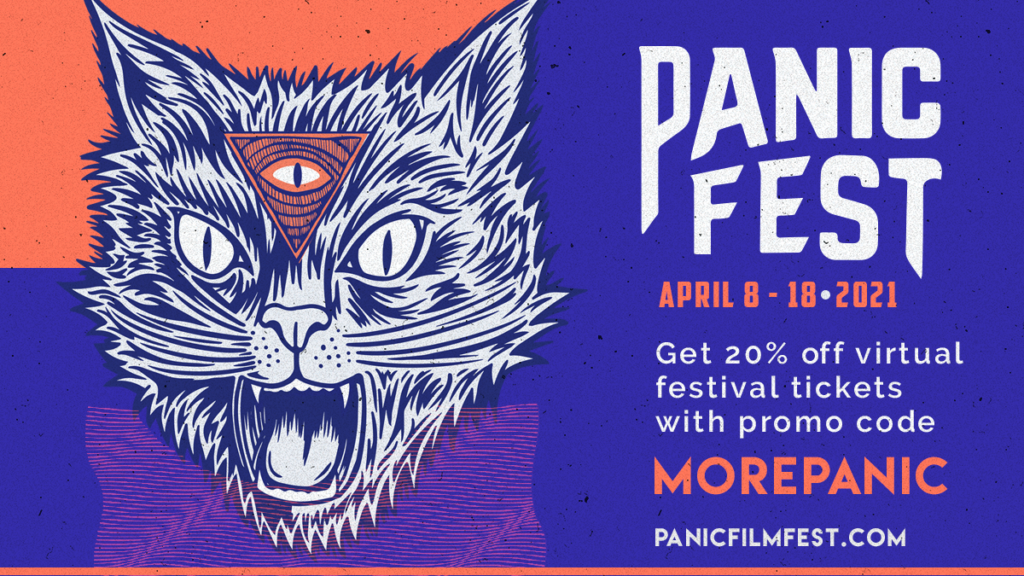 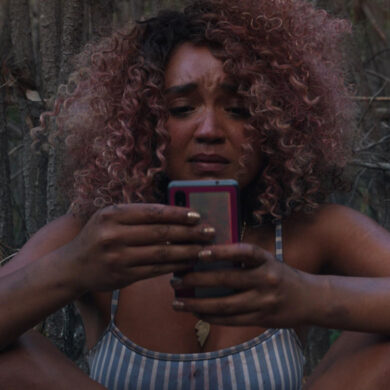 SXSW 2022: ‘Sissy’is an Education on How Not to Handle Childhood Bullies