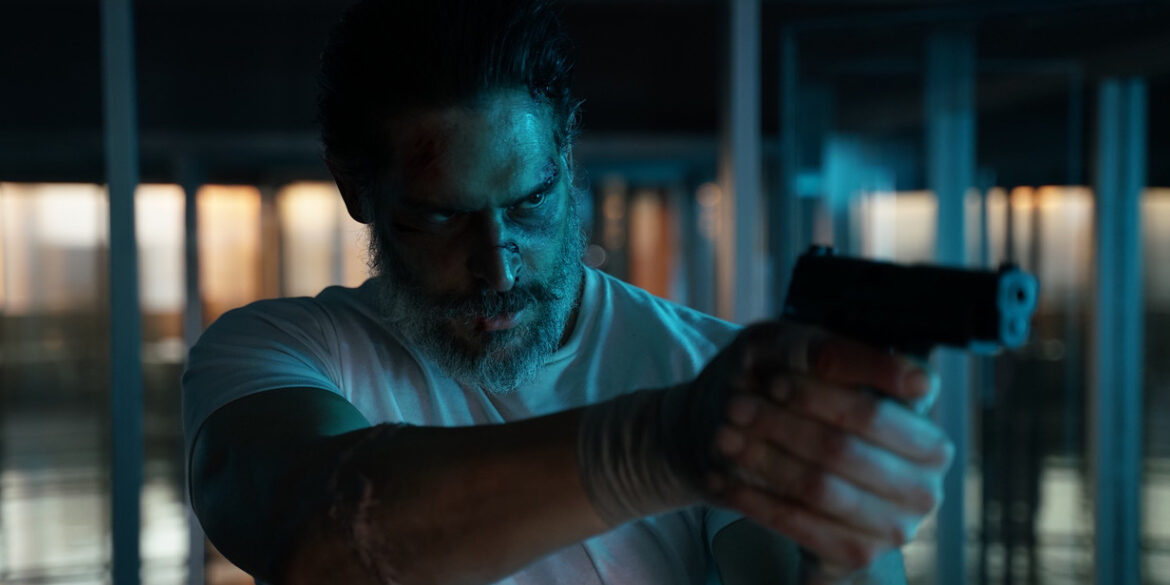 RLJE Films has acquired the North American rights to the action/thriller, ‘Archenemy,’ ahead of its world premiere at this year’s Beyond Fest. The film marks the third collaboration between RLJE Films and SpectreVision, after ‘Mandy’ and ‘Color Out of Space.’ ‘Archenemy’ will be released in Theaters, On Demand and Digital on December 11, 2020.

“We’re excited to be back in business with SpectreVision after the incredibly successful releases of Mandy and Color Out of Space,” said RLJE Films Chief Acquisitions Officer Mark Ward. “With Joe Manganiello’s strong performance and Adam Egypt Mortimer’s innovative direction, we couldn’t have asked for a better dream team to showcase ARCHENEMY at Beyond Fest and in theaters and various platforms in December.”

In ‘Archenemy’ Max Fist (Manganiello) claims to be a hero from another dimension who fell through time and space to Earth, where he has no powers. No one believes his stories except for a local teen named Hamster. Together, they take to the streets to wipe out the local drug syndicate and its vicious crime boss known as The Manager.