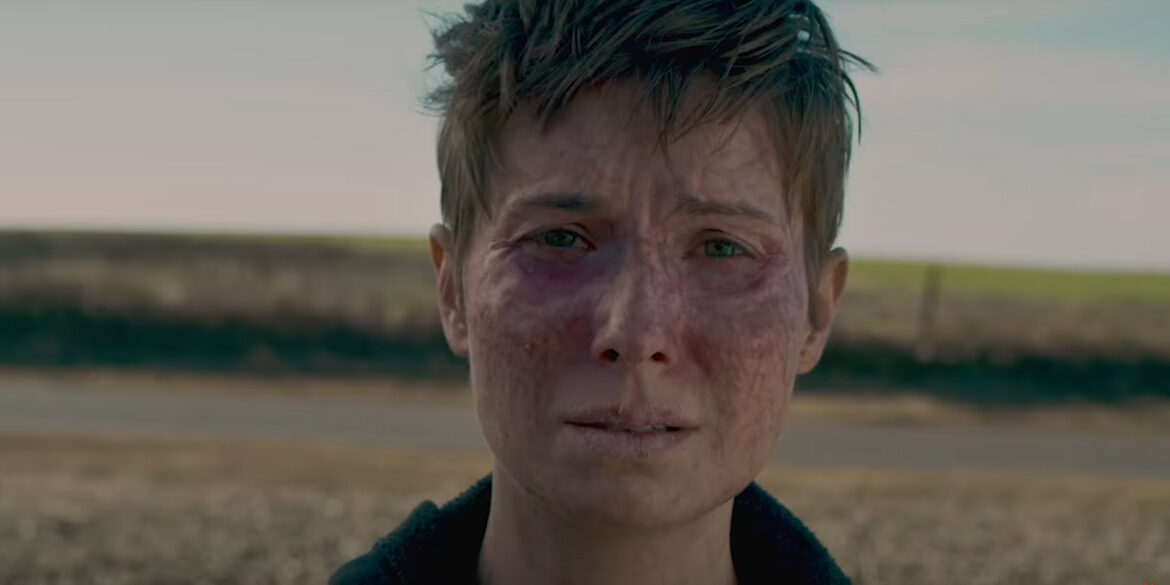 The new sci-fi thriller ‘Shifter’ from The Horror Collective features a young woman experiences painful and gruesome side effects after an experiment with time travel goes wrong. The film was directed by Jacob Burns, who co-wrote alongside Zach Burns. ‘Shifter’ was produced by Jacob Burns, Zach Burns, and Vinnie Hogan. Check out the official trailer and teaser poster below.

“Shifter hypnotized me from the first frame,” Jonathan Barkan, the Horror Collective’s VP of acquisitions and distribution, said in a statement to EW. “It’s daring, bold, and a stunning display of independent genre cinema pushing boundaries and telling captivating, engaging stories. I am so proud to have The Horror Collective’s name on this film and I look forward to sharing it with genre audiences.”

‘Shifter’ will be released on VOD and on demand beginning Aug. 6. 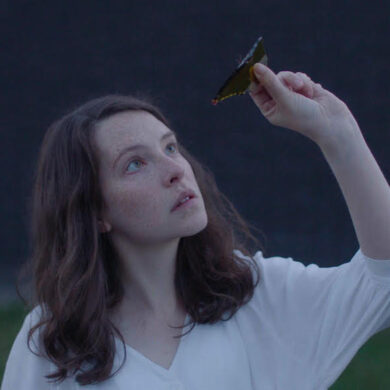