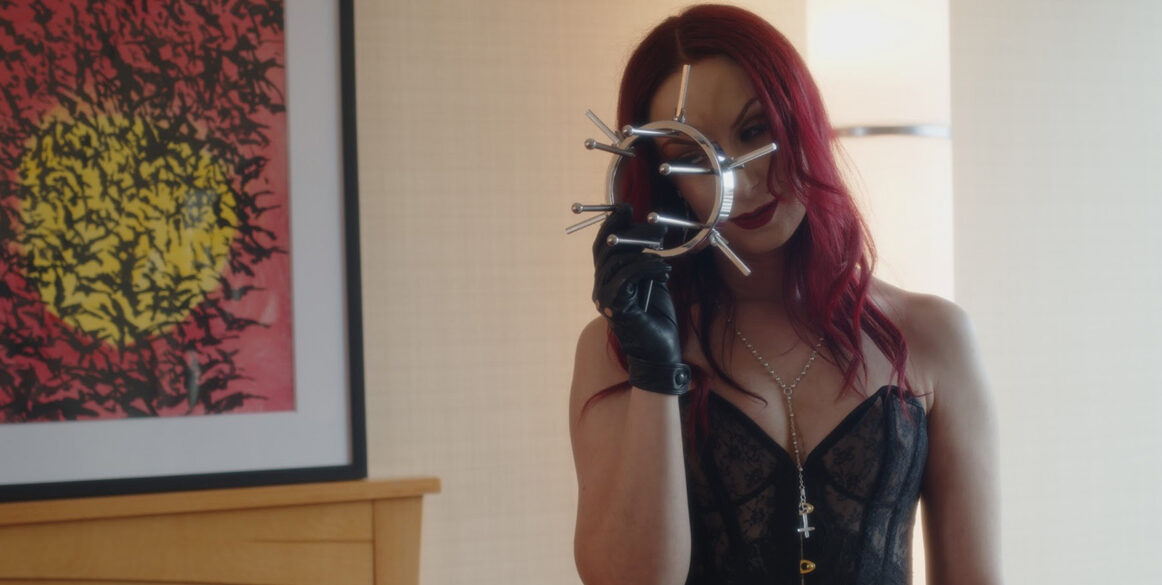 On the Edge is set to make its world premiere at FrightFest Halloween, welcoming the Soska Sisters back to Leicester Square following the 2019 premiere of Rabid, their remake of David Cronenberg’s 1977 thriller. Festival passes and screening tickets are now available. 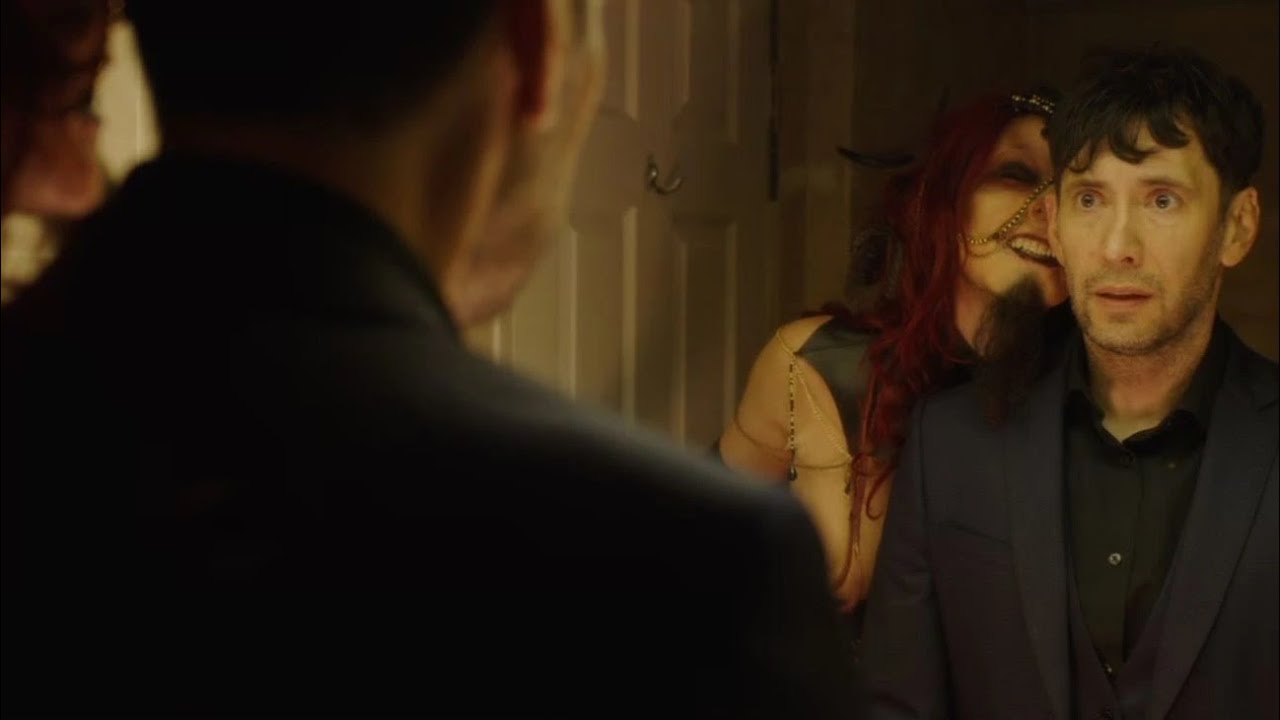 SYNOPSIS:
Family man Peter (Aramis Sartorio) gets more than he paid for when he books a 36-hour session with the sadistic Mistress Satana (Jen Soska) who seems more intent on making him suffer for his sins. Is it blackmail? Is it torture? Or is it the Devil come for his soul? Will Peter’s faith save him from his own personal Hell or is he already damned? A brilliant depiction of how Kink Culture can heal past trauma and be a source for shocking redemption.