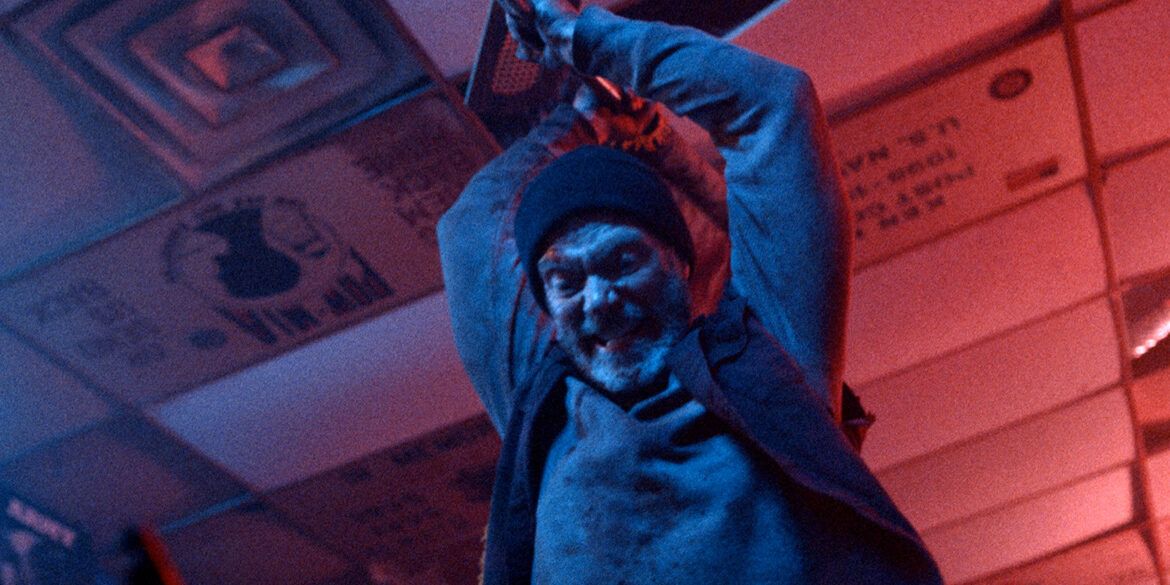 Entertainment Weekly debuted the official trailer for Fangoria’s ‘VFW’ today. The latest effort from director Joe Begos has Army Veterans holed up in a bar trying to fight off mutant punks!

Described as ‘The Wild Bunch’ meets ‘Night of the Living Dead’, the film follows Fred and his military buddies as they must defend their local V.F.W. post – and an innocent teen – against a deranged drug dealer and his relentless army of punk mutants. These Vietnam vets have been to hell and back, but this will be the longest night of their lives.

‘VFW’ will be screening as part of our Panic Fest 2020 programming and one of our Fangoria hosted events. We previously screened Begos ‘Almost Human’ at our fest in 2013 and his recent film, ‘Bliss,’ is still fresh in the mind of genre fans. With each film having such a different directions, Begos has found a way to stretch his creative mind.

“I love crazy-ass hallucinatory arthouse horror movies but I also love white-knuckle f—ing straight-up genre pictures,” says Begos. “The fact that I can do both of those in a short amount of time is really quite exhilarating.” he told EW.

‘VFW’ will be released in theaters, VOD, and Digital HD on Feb. 14. 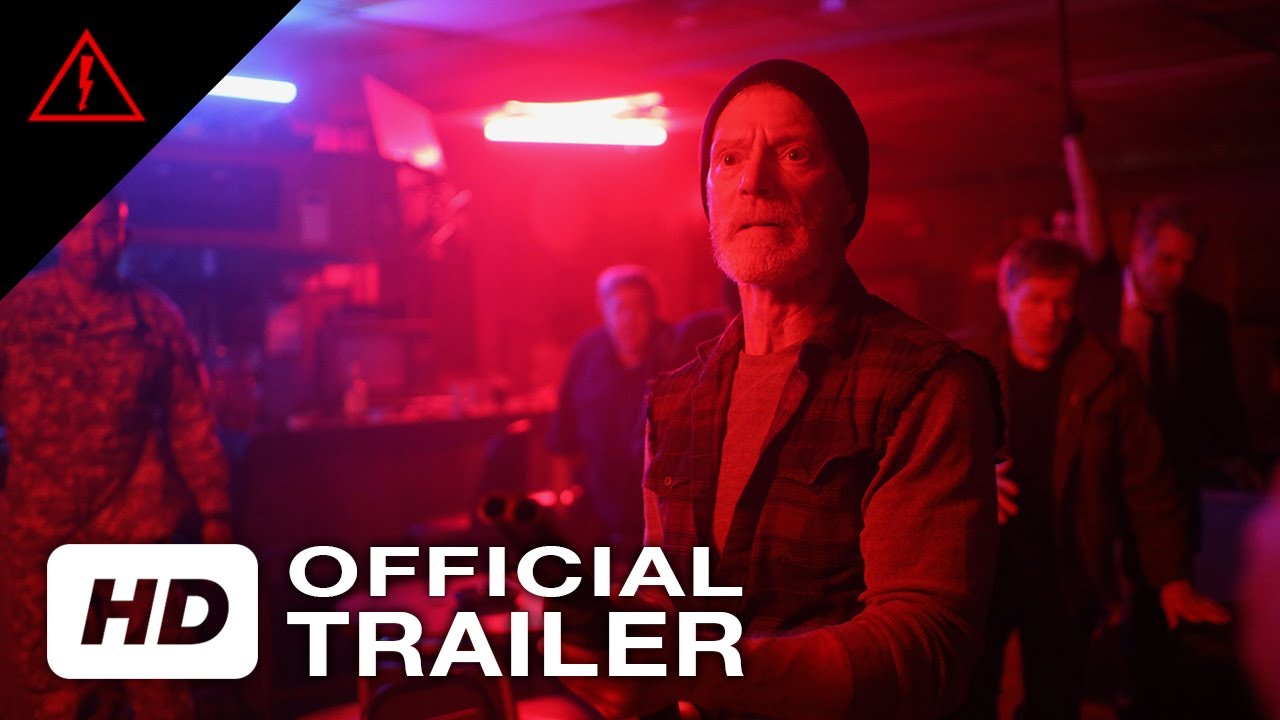