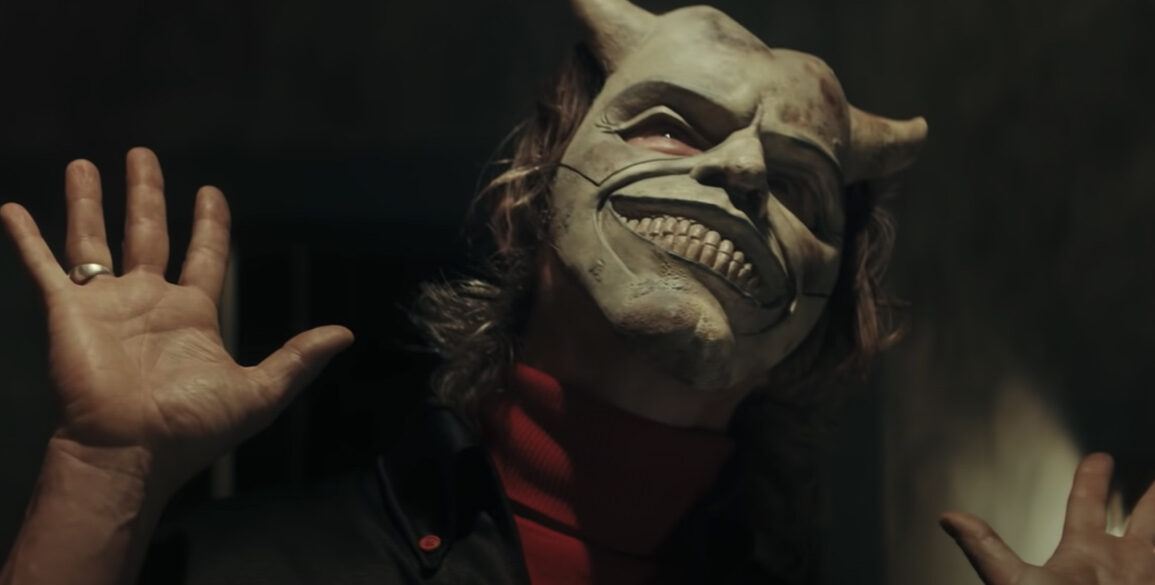 The Horrors of Blumhouse is finally returning to Universal’s Halloween Horror Nights for the first time since 2018. Last week we got our second house announcement for HHN 31 and it’s an exciting one! This year the Blumhouse house will feature 2020’s incredible slasher Freaky and the recently released The Black Phone.

The house blurb on the Horror Nights website describes the “Horrors of Blumhouse”:

“Step inside a new double-feature of Blumhouse horror. Your scream squad will find yourselves trapped between a frantic teen and the ruthless serial killer she’s swapped bodies with in Freaky. Then, you’ll try to make a desperate escape from the dark basement of The Grabber before you become his latest victim in the terrifying The Black Phone.”

Tickets for both events are on sale now and can be found here for Hollywood and here for Orlando. Both events will have a number of different ticket options including single and multi-night tickets and Express Passes to skip the stand-by line. Both parks will also see the return of the popular R.I.P. Tour and Unmasking The Horror tour.

As a self-proclaimed Halloween Horror Nights superfan I’m really looking forward to this house and the others! Check out the house trailer below and I’ll see you in the fog. 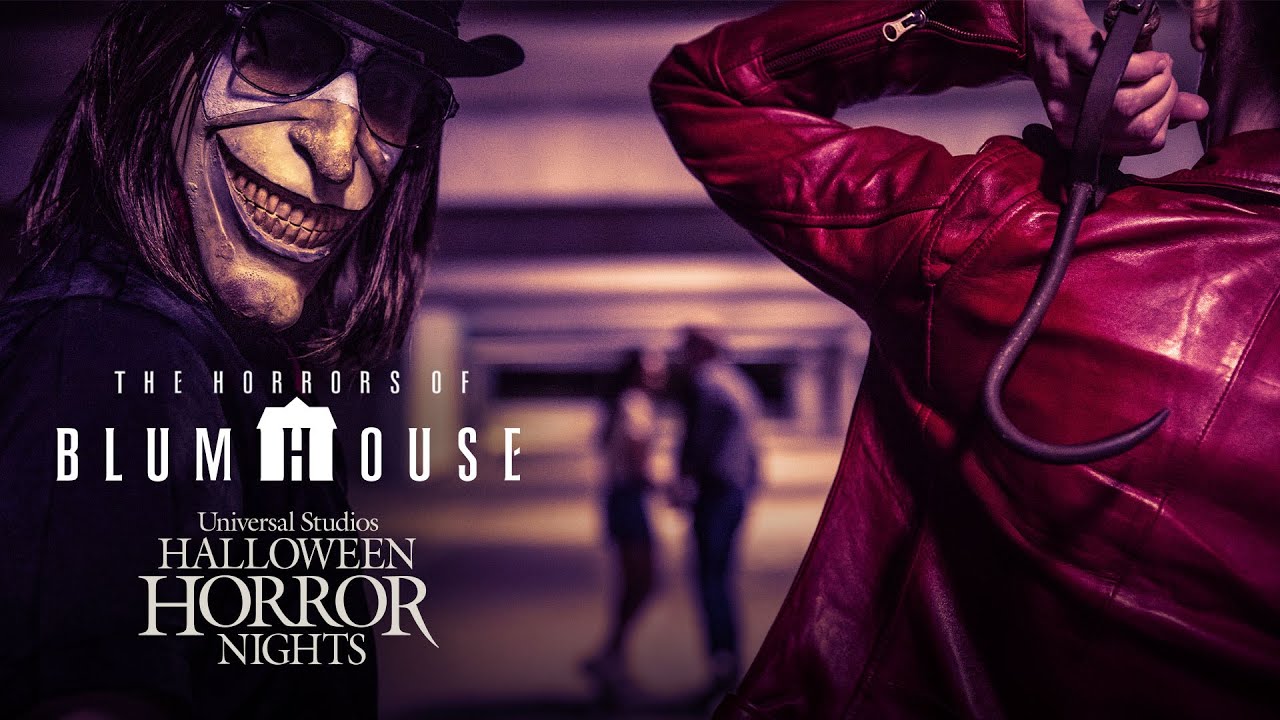